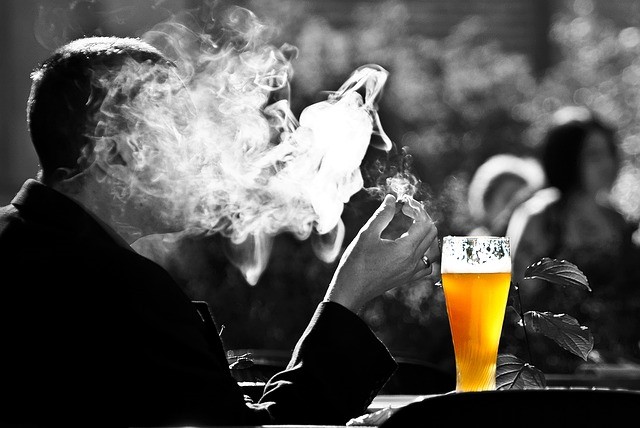 There are not a few who firmly believe that if you consume beer or wine once in a while, such behavior will act to your advantage. You cannot maintain good health that way, and nature doesn’t care one bit about what some people or others like to believe.

A new study that NewsMax.com speaks about confirms it: consuming alcohol from time to time won’t be beneficial for your health.

Red wine may not be beneficial as well

An age-old bias is that consuming red wine in a moderate way will make you live a little longer. But take a look at what Ulrich John has to say, the lead researcher of the new study, as quoted by NewsMax.com:

This does not seem to be justified in the light of the present study.

While cited by the same source, he also declared:

For many years, the belief in medical care was that low-to-moderate alcohol drinking may add to health, in particular to cardiovascular health.

Over 4,000 people were surveyed for the new study, and they were from 18 to 64 years old in 1996 and 1997 when they were interviewed. These individuals were asked about their drinking habits and health history. Roughly 20 years later, death data was also collected by the researchers.

About 11 percent of the surveyed folks declared they had abstained from alcohol in the prior year. Also, nine in 10 of the persons said they had been drinkers once. About three-quarters had to deal with one major risk factor that could have led to early death.

From the group of abstainers, only one-third reported an alcohol abuse issue. Eleven percent of them didn’t consider their overall health to be too good, as it was evaluated as “fair” or “poor”.

The new findings were published in PLOS Medicine.