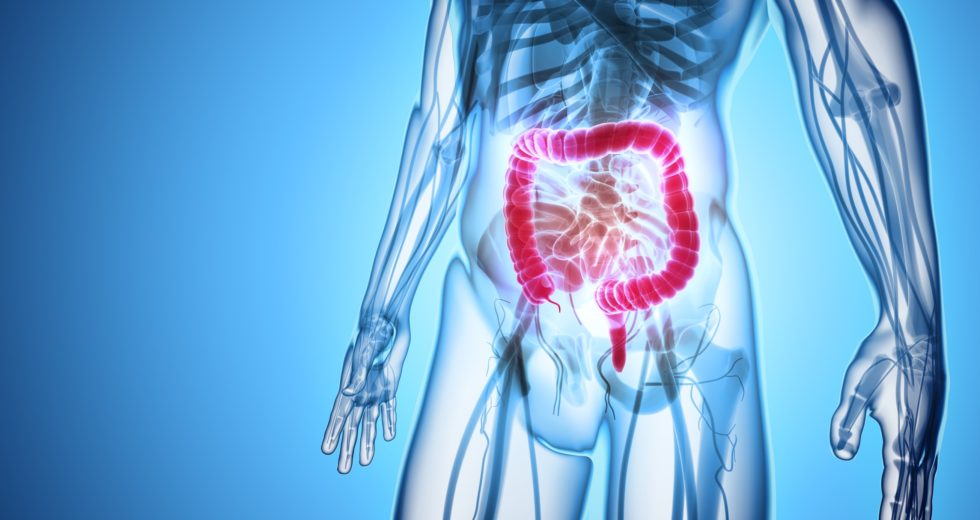 Scientists always knew that staying indoors too much is a bad idea – it can lead to back pain, anxiety, insomnia, and even trouble forming relationships. But according to a new study, the act of not going outside enough can result in a much greater health issue: colon cancer.

Newsmax.com writes about the new study of researchers from the University of California, San Diego, that invokes the lack of enough Vitamin D for a person as one of the factors that could lead to developing colon cancer. Since our bodies naturally produce Vitamin D while being exposed to sunlight, it’s obvious why remaining indoors too much can also lead to colon cancer.

Reduce the risk, go outside!

According to the same study, one obvious way to reduce the risk of having to deal with colon cancer is to go for that fresh air as much as you can! 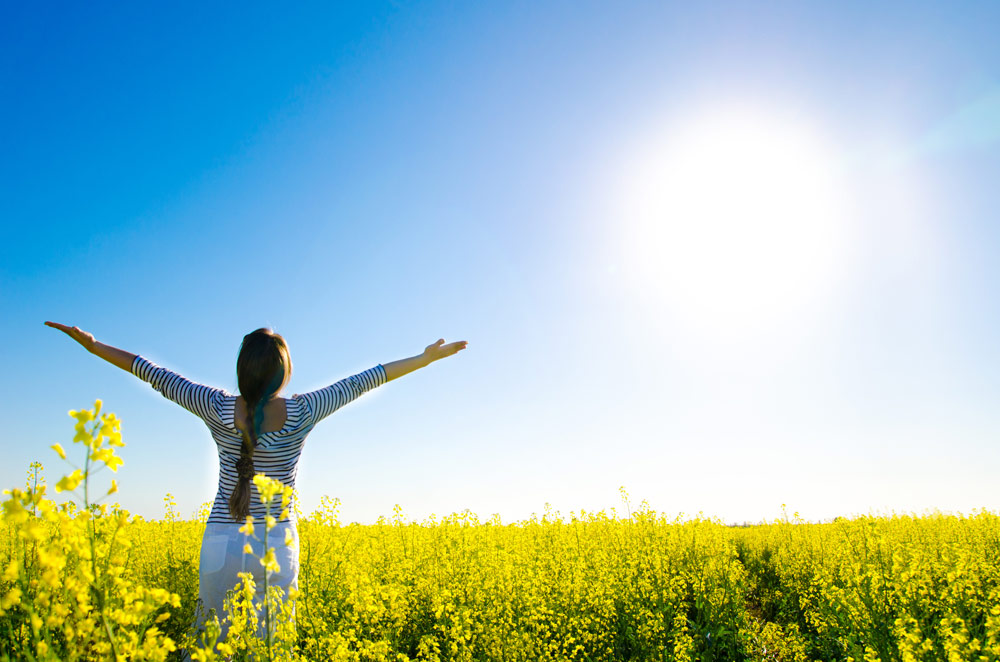 Raphael Cuomo, who is the study co-author, declared as quoted by Newsmax.com:

Differences in UVB [ultraviolet-B] light accounted for a large amount of the variation we saw in colorectal cancer rates, especially for people over age 45.

Dr. Elena Ivanina, who is a gastroenterologist at Lenox Hill Hospital from New York City, admitted one important aspect as also quoted by Newsmax.com:

It is difficult to draw any steadfast conclusions from this study, but it certainly raises a thought-provoking consideration of the role that vitamin D plays in colorectal cancer formation.

Even if spending too much time indoors could not increase the risk of developing colon cancer, it remains a good idea to opt for some fresh air at least once in a while – it has certain health benefits, it keeps you in touch with the world, and so on.

The new study was published in the journal BMC Public Health.