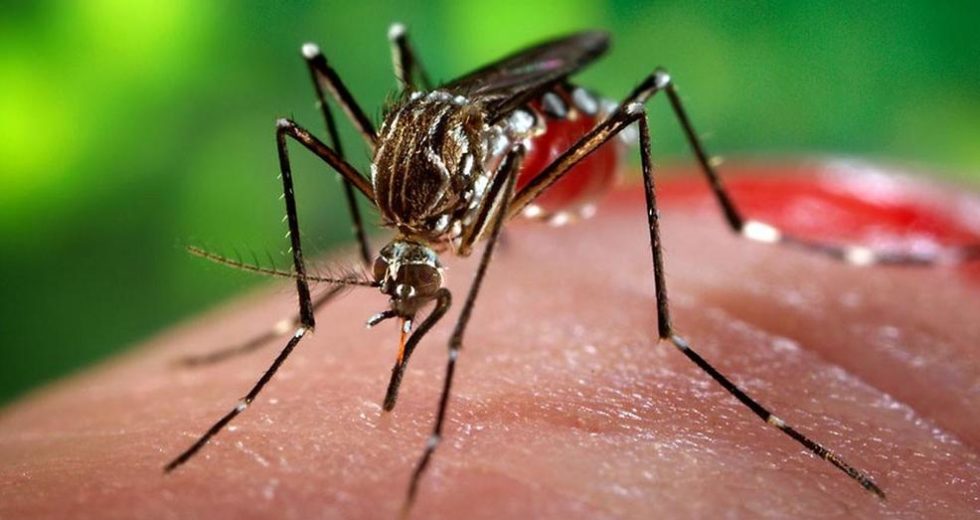 There’s no fooling around when it comes to malaria. Female mosquitoes can transmit this parasitic disease to humans, meaning that keeping ourselves away as much as possible from those tiny flying vampires is a great idea. Although malaria can be treated using the right drugs, the disease still kills hundreds of thousands of people worldwide every year.

But at least one country seems to be doing great regarding the fight against malaria: China. CNN announces that the WHO (World Health Organization) declared the Asian country malaria-free yesterday, June 30. 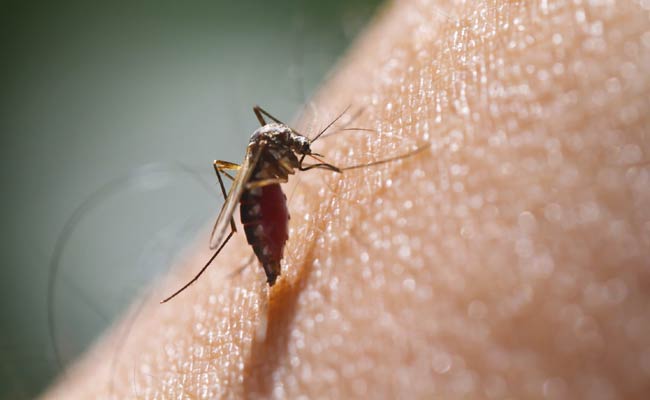 Today we congratulate the people of China on ridding the country of malaria,
Their success was hard-earned and came only after decades of targeted and sustained action. With this announcement, China joins the growing number of countries that are showing the world that a malaria-free future is a viable goal.

With 40 countries and territories across the world that are declared malaria-free, the WHO adds that the only other Western Pacific states that qualify are Singapore, Australia, and Brunei.

According to the Centers for Disease Control and Prevention, malaria manifests through symptoms similar to those of flu, such as fever, shaking chills, muscle aches, fatigue, and headaches. Vomiting, nausea, and diarrhoea can also occur. Jaundice can also kick in, in some cases, meaning the yellow coloring of the skin and eyes due to the loss of red blood cells.

The Mayo Clinic informs us that malaria can be treated with prescription drugs for killing the parasite. Artemisinin-based combination therapies (ACTs) must be used.

Among all the communicable diseases, malaria is the third-largest fatal illness for children between one month and five years old, after pneumonia and diarrhoea.