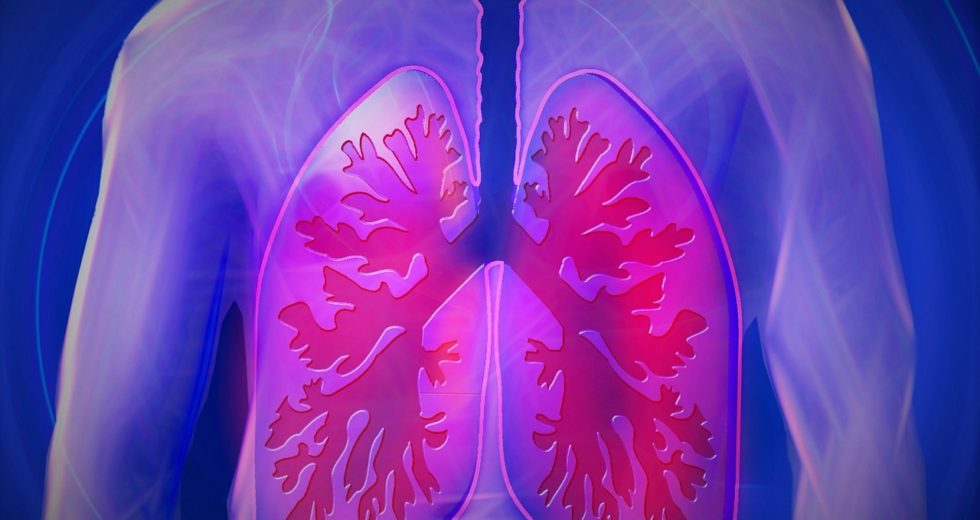 Lung cancer is the worst type of cancer available since the patient has very low chances of survival. One horrifying fact about lung cancer is that it kills more people every year than prostate, colon, and breast cancer combined.

But the good news is that medical researchers never stop looking for new ways of treating lung cancer. As a new article from EurekAlert! is revealing, the use of cannabidiol (‘CBD’) oil could provide help in the regression of such type of cancer. Doctors in BMJ Case Reports suggest the idea after a lung tumor shrank without the need of treating it through conventional methods.

Woman in her 80s apparently healed by CBD oil

The authors of the report reveal the case of a woman in her 80s who was suffering from cell lung cancer. Her tumor was 41mm in size when the diagnosis was given, and the patient wasn’t showing signs of spread. Even though receiving treatment was a good idea, the woman refused it.

The CT scans showed that the tumor was progressively shrinking all the way to 10 mm in almost three years. The woman said that she had been taking CBD oil as treatment shortly after getting her diagnosis.

However, it’s not too clear which of the ingredients of the CBD could have been useful. One of the statements says, as quoted by EurekAlert!:

We are unable to confirm the full ingredients of the CBD oil that the patient was taking or to provide information on which of the ingredient(s) may be contributing to the observed tumour regression.

Although there appears to be a relationship between the intake of CBD oil and the observed tumour regression, we are unable to conclusively confirm that the tumour regression is due to the patient taking CBD oil.

Feel free to leave your opinion in the comment section!