Home Disease Cancer Could Be Genetically Determined Decades Before It Manifests 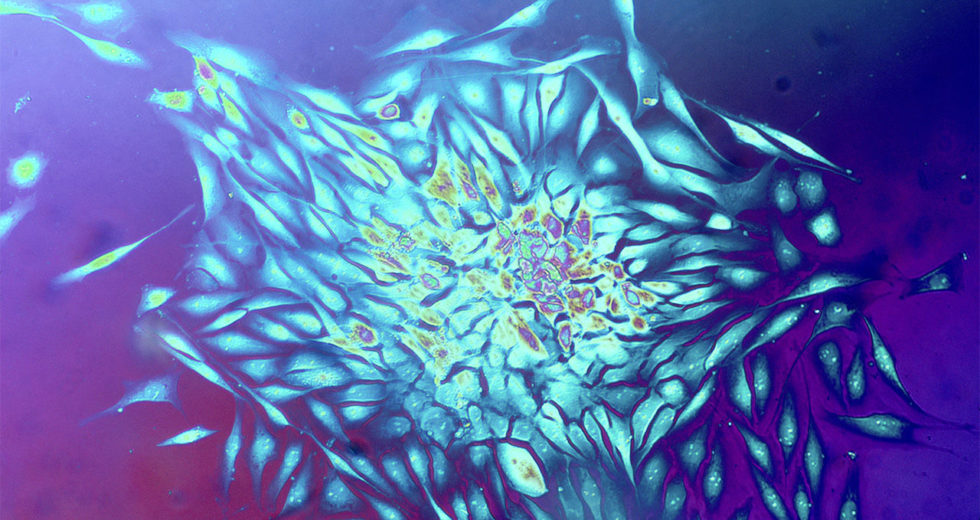 Science is fighting a cold war with it but didn’t seem to have many chances at winning it. Chemotherapy, radiation, surgery, palliative care, immunotherapy, laser therapy, and alternative medicine are all but resistant movements. The abnormal cell growth is still a death threat.

A new scientific breakthrough seems to get as close as ever to change that: Pan-Cancer Analysis of Whole Genomes project. It involved scientists from the Francis Crick Institute and the Ontario Institute for Cancer Research in Canada. They reached a startling discovery: cancer can be traced decades before any symptom occurs.

Nearly 2,700 whole genomes (genetic material) of cancer samples were investigated and sequenced. The study involved using the carbon-dating method on mutations in 38 different types of tumors. They mapped them determined the order in which the mutations happened. The relative timing between them was established.

Cancer is a genetic change. The human body suffers billions of mutations at the cellular level. A small but deadly number leads to cancer. They are called driver mutations. Not always, but enough to cause millions of deaths every year, the driver mutations are being replicated and copied across chromosomes, thus causing the tumors.

With the help of the new study, for more than 30 cancers is known what specific genetic changes are likely to happen. Also, and very important, it can be determined when they are likely to take place. It can be a miraculous discovery if it can be implemented in the medical system as the source for new diagnostic tests to catch the silent assassin sooner than the actual cancer diagnosis.