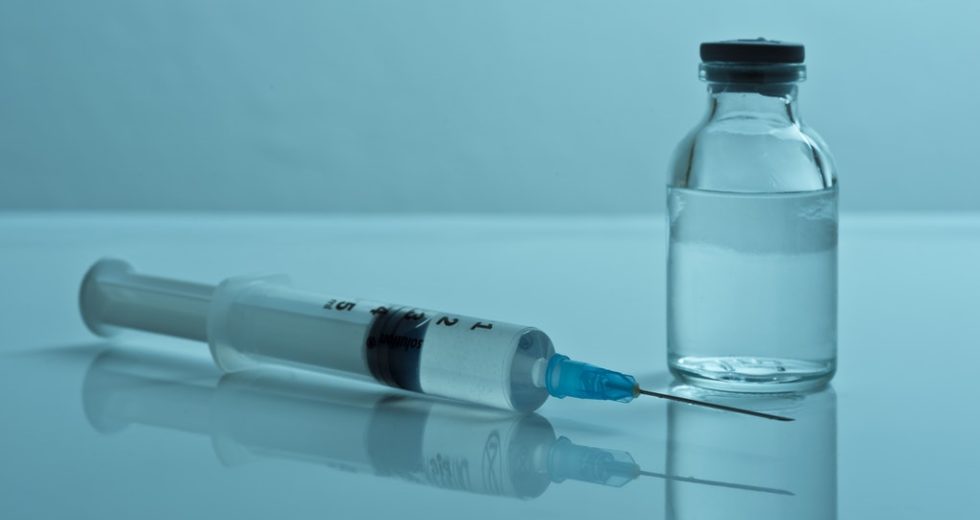 The Canadian team of scientists from the International Vaccines is developing a prototype for the vaccine against the Coronavirus. The problem is that until the prototype is ready to test on humans could take one year. After that, if the vaccine is working and the virus is treated, it could take another two years for production and distribution. If the Coronavirus could become similar to SARS, then three years are too much.

The work on a prototype for the Coronavirus started way back when the rumors have begun to appear in the media. The scientists from VIDO-InterVac from the University of Saskatchewan are working and trying to develop a vaccine for the virus. The problem comes in case of an outbreak of the virus because the time is not on the scientists’ part. Right now, we are talking about 170 deaths and 8.000 infected people in China. Other cases are starting to appear in other countries as well, Canada confirming three cases of infected individuals.

The problem with the vaccine is that it needs to be tested against a virus and to see what the results could be. The team is doing its best to work on the prototype of the vaccine, having reagents made for building it. After the prototype is ready, they will test it on animals, a task that is taking at least three months. If the results are right, the vaccine goes in production for clinical use, but the scientists could not estimate a date for that.

To sum up, for us as patients and outsiders of the whole production of the vaccines, three years could mean a lot of time. But in reality, a vaccine is produced in ten years, at least. The problem is that after the vaccine is safe for use, the production part takes a lot as well. The Coronavirus vaccine must then get in mass-production from a commercial partner and approved by every country for selling.