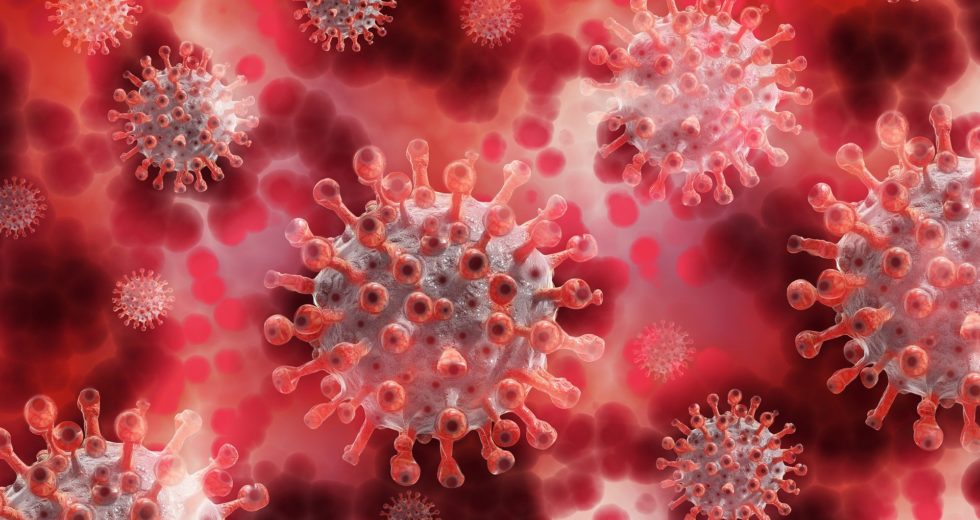 There’s a lot of fuss going on when it comes to COVID vaccines, as a lot of people are still not convinced of the efficiency of the drugs. And what happened to a British model who recently died only a few days after getting vaccinated for the coronavirus represents a new reason for some sceptics to maintain their position.
Independent.co.uk writes about the tragic case of Stephanie Dubois, the British model in question, who was only 39 years old and took the AstraZeneca vaccine for COVID. Several days after, she died because of a blood clot. The woman suffered from a ‘serious thrombotic episode’ after she received the vaccine in Cyprus on May 6.

The death will be investigated by the European Medicines Agency

Although there could be no link between the death of the model and her vaccination, an investigation of the case will start. Elena Panayiotopoulou, who is the head of the pharmaceutical services at the ministry of health, confirmed that further investigation is needed in order to find out if the death of Stephanie Dubois has anything to do with the vaccination.
Panayiotopoulou declared for the Sun Online:

We may never be sure that her death is linked to the AstraZeneca vaccine.
What she suffered is very, very rare, although we do know that thrombosis cytopenia syndrome can also be suffered by people who have not had the vaccine.
A lot of further investigation needs to be conducted to see if there is any correlation between the two incidents.

At eight days after getting vaccinated, Stephanie Dubois wrote some of her thoughts on Facebook:

I have had my bloods done and there is definitely something off as my white blood cell count is high, but they don’t know what it is causing it.
The doctors here are great and will be checking in with me on Sunday to see how I am doing.Maybe I’m having a prolonged reaction to my Covid jab last week, or maybe those side effects affected my immune system and I’ve caught something else In the process.
I am completely drained, no energy and my whole body hurts with sore and weak joints… but it is better than it was this morning.

Several days later, the model posted a picture of her arm bruised as a result of various tests from the doctors. By May 19, the woman had fallen into a coma at Nicosia hospital.