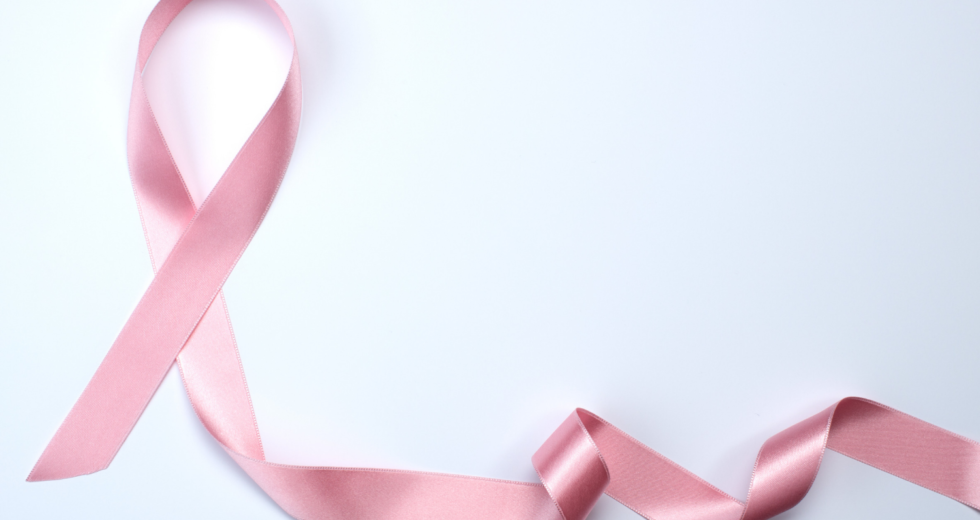 Did you know that breast cancer rates are very tied to hormone pills? Read below to find out more. Women who consume particular kinds of hormones after the menopause period still proved to have a high risk of developing breast cancer almost two decades after they discontinue the use of certain pills.

Even though the risk is incredibly small, doctors say that a new generation of women approaching menopause now may not know of the monumental discoveries from previous studies that showed an increased breast cancer link between hormone pills including estrogen and progestin.

Dr. Rowan Chlebowski of Harbor-UCLA Medical Center in Torrance, California said that the message is most likely not clear enough. He talked about the new results the analysis provided at the San Antonio Breast Cancer Symposium that took place last week.

The results are coming from the Women’s Health Initiative, a federally financed research that tested medication doctors long believed would aid in preventing heart disease, bone loss, and few other issues in women after menopause.

The research involved more than 16,000 women between the ages of 50 to 70 who were administrated combination hormone or placebo pills for five to six years. Some landmark discoveries from 2002 have all linked breast cancer rates to hormone pills that contain a mix of estrogen and progestin. This information should be made known to all women entering menopause.

According to San Antonio, women entering menopause are still prone to developing breast cancer by using certain kinds of hormones. As a matter of fact, the risk is growing higher, and the aftermath can be alarming. Breast cancer can develop even after 20 years, even after women stop taking hormone pills, as suggested by an important federal long term study.

Even though the risk of getting breast cancer is currently increasing due to hormone pills, it remains relatively small; however, as mentioned above, this should be a red flag for the new generation of women entering menopause.