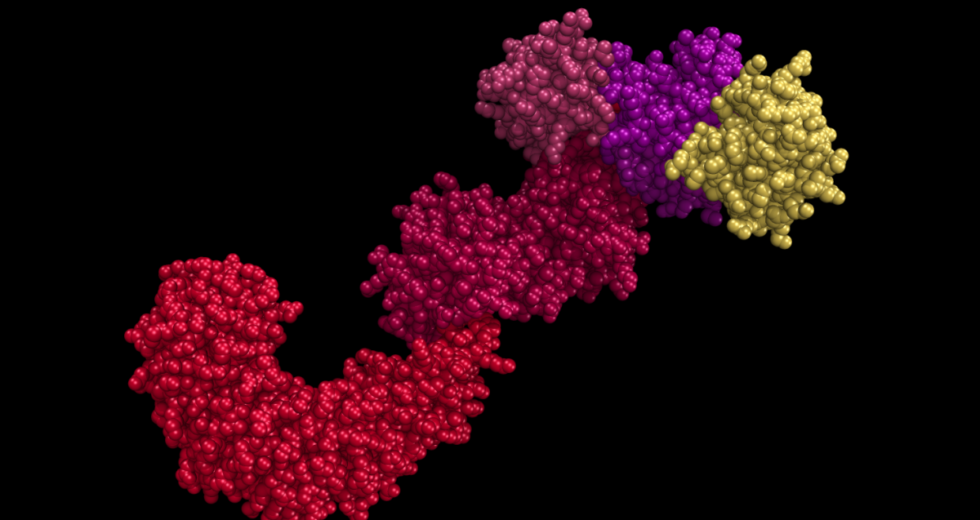 Inflammation is our body’s action of facing up threats. But if there are cases of chronic inflammation, then things become dangerous. Such a situation can lead to diseases like Alzheimer’s or diabetes. Recently, however, scientists from the UC Berkeley have discovered quite an intriguing phenomenon. They found a molecular “trigger” in mice that could efficiently stop that reaction.

It could also reverse those conditions, even aging itself. At the core of the research is something dubbed “NLRP3 inflammasome.” This category of immune elements, also known as proteins, stay aware of any infections or invaders to the body. If it finds something odd, it can release an inflammatory response to attack the issue.

Usually, that is a vital function of the immune system, but there might cases in which the body could develop such an immune state for far too long, causing real troubles. For example, it can lead to chronic inflammation, disturbing and severe pain, or diabetes, Parkinson’s, sclerosis, and Alzheimer’s. As the new research surfaces, we learn how efficient the work of scientists is.

We Might Stop Diabetes, Multiple Sclerosis, and Early Aging Thanks to An Anti-Inflammatory “trigger”

The scientists discovered a way to shift the NLRP3 inflammasome efficiently. They realized that by using a method dubbed deacetylation, where a particle of molecular matter is eliminated. More specifically, scientists succeeded in finding a protein known as SIRT2 to be the one that performs that particular shift.

They also realized some tests on mice that were unable to make SIRT2, comparing their health over two years to a control team. What they discovered is revolutionary. The examined animals displayed more signs of inflammation and higher insulin resistance, an issue that occurs during type 2 diabetes. As for other examinations, scientists looked at the other two groups of older mice that got their immune systems efficiently “rebooted.”

So, the mice’s immune systems were redone to have either the deacetylated or the acetylated variants of the NLRP3 inflammasome. The variations were finally compared after a few weeks, and the team discovered that the deacetylated mice possessed better insulin resistance than the control group. The research displays how drugs that efficiently shift off NLRP3 could support the treatment for various conditions related to inflammation.