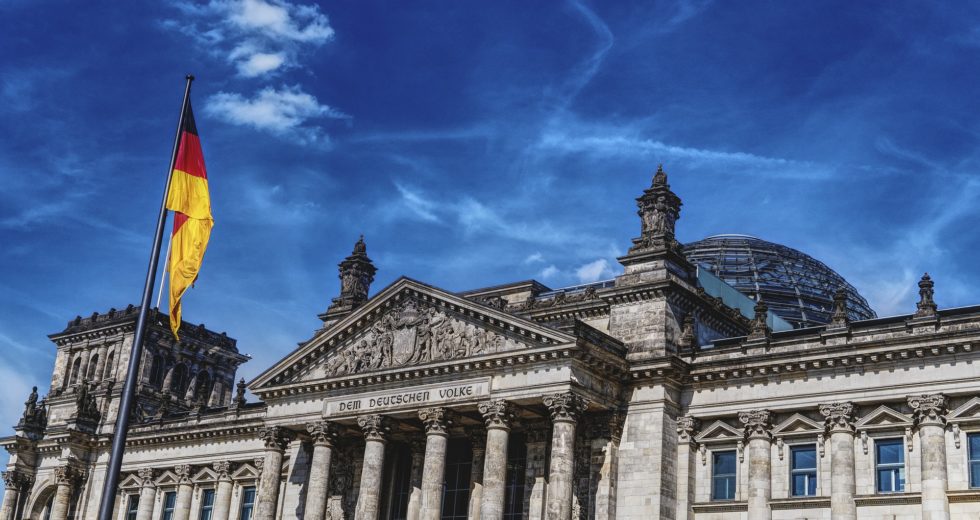 Those refusing to get vaccinated for the SARS-CoV-2 virus continue to be under serious pressure. Authorities are trying to convince them to accept vaccination. Germany is one of the countries where it happens likewise, and Angela Merkel announced major restrictions for those who are skeptical enough to refuse the vaccines.

According to CBSNews.com, Chancellor Angela Merkel announced that those living in Germany who aren’t vaccinated for COVID won’t have access to recreational and cultural venues, as well as to stores that are not considered essential. The country’s parliament will even consider a general vaccine mandate. The officials will also aim for 30 million vaccinations until 2022. That means 30 million vaccinations in less than a month. According to Our World in Data, 68.6% of Germany’s population is fully vaccinated against COVID.

Over 70,000 infections reported by Germany for a single day

According to worldometers.info, Germany reported more than 70,000 infections and over 400 deaths caused by the coronavirus yesterday, December 1. Except for the restrictions mentioned above, Merkel said that masks will be demanded in schools, and new limits for private meetings will be imposed.

Angela Merkel considers the new measures as an act of national solidarity, and she motivated the decision by invoking the possibility of German hospitals becoming overwhelmed with COVID patients. Also, she said that coronavirus infections are more likely to lead to severe illness for those who aren’t vaccinated.

The possible general vaccine mandate in Germany that Angela Merkel is talking about would be imposed as early as next year in February. This shouldn’t be surprising to anyone, considering that after the neighboring country Austria reimposed a full COVID lockdown, Germany’s officials were considering following suit. A new article posted on Reuters yesterday reveals that Austria even extended its COVID lockdown by ten days.

When it comes to the vaccinations in Austria, Our World in Data also reveals that 67% of the country is fully vaccinated against the coronavirus.