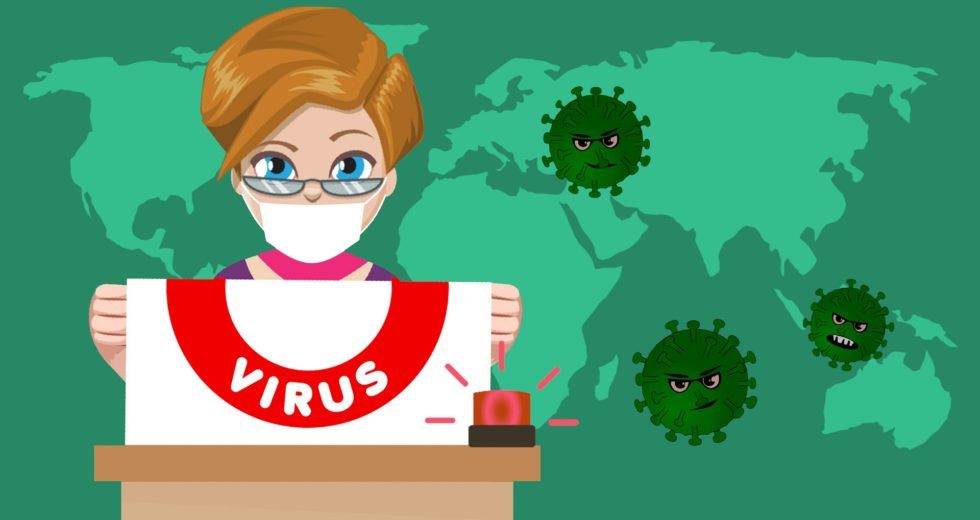 Judging by the official statistics, we can easily conclude that the ongoing COVID pandemic is causing a lot of dreadful scenarios. Over 5.1 million people across the world lost their lives while battling the coronavirus, according to worldometers.info.

But a pandemic of a disease much more known to us all could be even worse. CNN reveals the dreadful statements of the National Academy of Medicine, which claims that an influenza pandemic similar to the one from roughly a hundred years ago (aka the Spanish Flu) could be a worse threat for the world. It would be more than humanity could be able to handle and even worse than the ongoing COVID pandemic.

Vaccination is the key

The same source states that the main focus should be on developing next-generation vaccines. The world should already start preparing for the scenario, as low- and middle-income countries need to have the capacity to develop their own vaccine doses. In this way, they wouldn’t need to rely on wealthier countries regarding vaccines.

The Spanish Flu from roughly a century ago was still worse than the ongoing COVID pandemic from at least one standpoint, and the Academy confirms it in the report, according to CNN:

Yet, from an epidemiological perspective, COVID-19 does not represent a ‘worst-case’ pandemic scenario, such as the 1918-19 influenza, which resulted in at least 50 million deaths worldwide.

If you think that the COVID pandemic has killed a lot of people (over 5.1 million), the Academy reveals that this number pales by comparison with the possible death toll caused by the next influenza pandemic. The latter would leave behind 33 million deaths, meaning more than six times the deaths that COVID has caused so far.

Did you think we’re done with the bad news? Here’s another official statement, as also quoted by CNN:

Influenza pandemics have occurred repeatedly, and experts worry that the risk for an influenza pandemic may be even higher during the COVID-19 era due to changes in global and regional conditions affecting humans, animals, and their contact patterns. While it is difficult to predict when it will occur, a major influenza pandemic is more a matter of ‘when’ than ‘if,’

Feel free to leave your own opinion in the comment section!