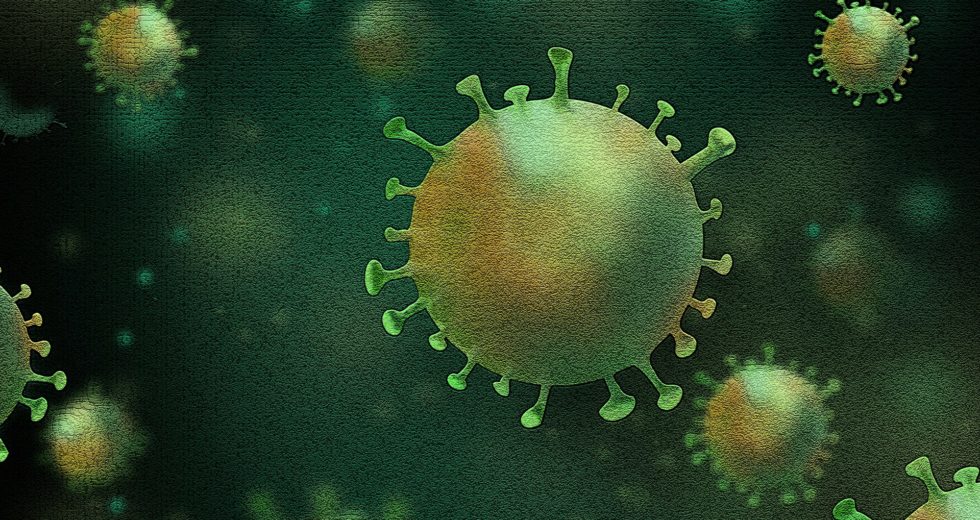 According to experts, there is a new version of the Omicron variant out there and it’s even more of an issue than its original form!

This is because of its genetics that makes the virus harder to track!

This new lineage is called BA.2 and has been identified 7 different times at this point, in Australia, Canada and South Africa.

First of all, director of the University College London Genetics Institute, Francois Balloux, told The Guardian that this version is genetically different from Omicron (also known as BA.1).

More precisely, it does not have the S-gene dropout mutation that allows BA.1 to be identified quite easily through PCR tests, which is how the dangerous variant has been tracked until now.

Balloux mentioned that this might mean “the two lineages may behave differently.”

However, clinician and computational biologist at CSIR Institute of Genomics and Integrative Biology, Vinod Scaria, tweeted that this new lineage is “nothing to be scared of yet,” regardless of it being harder to keep tabs on.

“Just taxonomy changing to encompass the full phylogeny, BA.2 is not cause for concern.”

Furthermore, professor of structural biology at Oxford University, David Stuart, also agreed, telling the Financial Times that “I don not think there is any reason to think the new outlier is more of a threat than the form of Omicron that is knocking around at the moment in the UK. But it is terribly early.”

While PCR tests will most likely still identify this new variant, they might not be able to differentiate it from other variants.

Evolutionary biologist from the University of Edinburgh, UK, Andrew Rambaut, who reviewed the mutations in a blog post, said that BA.2 carries “many of the defining mutations” of Omicron but also features many other mutations that BA.1 does not feature while also dropping dozens that the original variation has.

Specifically, BA.2 lacks the 69/70del mutation on the S gene, which is what the scientists have been using as a quick way of identifying Omicron and separating it from other variants circulating at this time.

As a result, it appears that scientists will now have to start depending on some less widespread and more time-consuming sequencing in order to identify it.

Evolutionary geneticist at the University of Basel, Emma Hodcroft, told the Financial Times that this means that “there might be more Omicron than we think – from the numbers that we have right now, I do  not think there is a very large hidden burden from BA.2.”

Hodcroft also tweeted about the new strand, stressing that PCR tests should still work as far as detecting if a patient is infected with COVID-19 or not is concerned.

“This means we cannot use this ‘shortcut’ to find possible Omicron cases for BA.2 only. However, the PCR test still works!” she clarified.