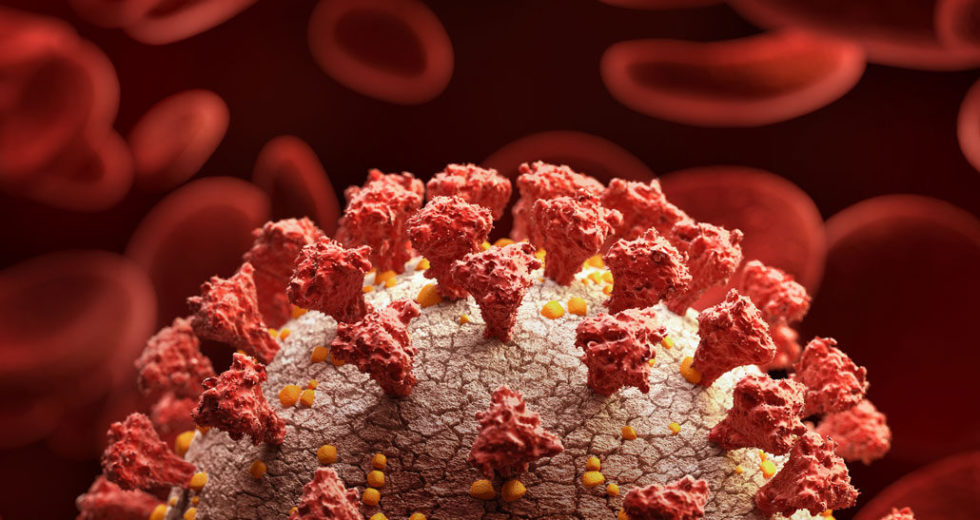 People from the Mediterranean island of Mallorca had to face a COVID-19 outbreak at a company where a 40-year-old man was working. The person had been showing coronavirus symptoms, and he attracted the attention of authorities after he started to cough towards his colleagues, lowering his facemask and saying, ‘I’m going to give you all the coronavirus’.
The APNews.com website wrote about the case, and it’s unlikely that the man in question only wanted to make a joke since a COVID outbreak began at his workplace. The guy wasn’t identified by the police, and a judge charged him.

Several days before the outbreak, the Spanish guy showed typical COVID symptoms but refused to self-isolate. He took a PCR test before going to a gym and coming back to work the next day, and the result came back positive. The man refused to go home even after showing a temperature of 40 degrees Celsius.
The colleagues of the guy were also tested for COVID, and five of them brought back positive results. Family members of those people also got infected, including three infants. Three people from the gym visited by the man also proved to be infected through testing, and some of their family members became sick with the coronavirus as well. Luckily enough, none of the people infected needed hospitalization.
As the Spanish guy accused of infecting others now awaits trial, he was released on Saturday evening, and it’s interesting to see what the outcome of the case will be.