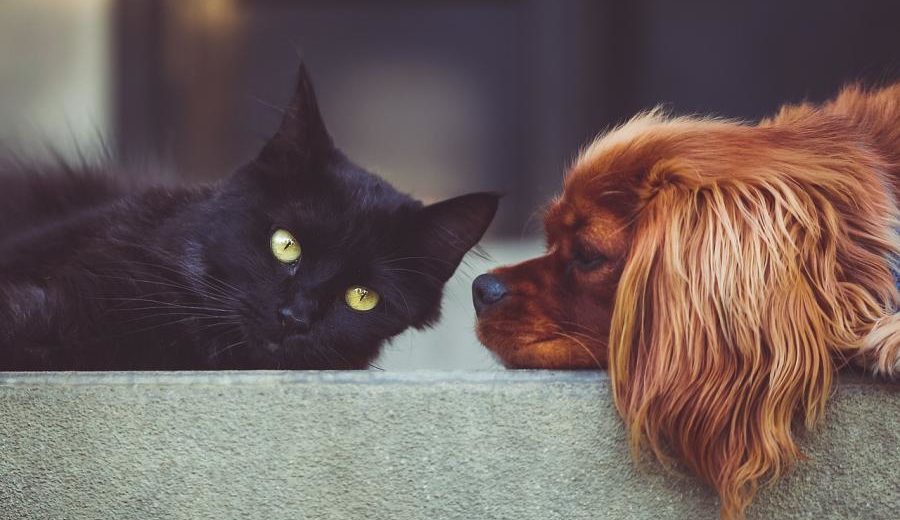 Animals getting infected with COVID-19 don’t represent anything new, but scientists immediately began to suspect that a vaccine to save our non-talking friends from the coronavirus could also be created. Finally, we have the confirmation that it wasn’t a utopic scenario.
As The New York Times reveals, Russia claims to be the first country that develops a COVID-19 vaccine for animals. More precisely, the state veterinary service from Russia announced several days ago that it became the first regulator to approve a coronavirus vaccine for animals.

Cats and dogs will receive the Karnivak-Kov vaccine

The vaccine called Karnivak-Kov is intended for fur farms or for the most common pets: cats and dogs. However, the Federal Service for Veterinary and Phytosanitary Supervision said that it doesn’t recommend routine vaccination for animals for the moment. According to the World Health Organization, there were no COVID infections in humans caused by pets.
Konstantin Savenkov, a deputy director, declared:

We did this work for the future,
We should be prepared to prevent a situation rather than deal with it later if it takes a negative turn.

Clinical trials on dogs, cats, arctic foxes, mink, and other animals were carried. Although it’s currently unknown when the Karnivak-Kov vaccine will become available for pets, fur farmers from the US, Russia, Canada, Poland, Austria, and Greece have already manifested interest to buy the drug.
As for the COVID-19 vaccination for humans, recent data brought by Bloomberg reveals that over 632 million shots were given throughout the world. The USA remains on top with over 162 million vaccine shots administered, which still means a pretty small number compared to the total population of the country: about 331 million souls.