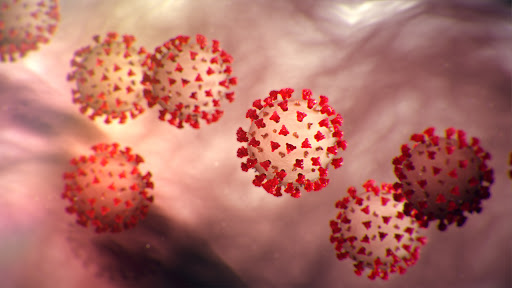 The United Kingdom has given Merck’s coronavirus antiviral, the first tablet proved to effectively cure COVID-19, conditional approval. This is the first nation to approve the medication, however, it’s unclear how soon the pill will be accessible.

Individuals 18 and older who are infected with Coronavirus and have other comorbidities for serious disease, such as obesity or heart problems, can take the tablet. The medicine, molnupiravir, is meant to be given two times a day for five days by persons who have mild to moderate infections.

An antiviral drug that minimizes symptoms and accelerates recuperation could be revolutionary, reducing hospital cases and aiding to prevent outbreaks in poorer regions with shaky medical systems. It would also support the pandemic’s two-pronged strategy, which includes both treatment and prevention, notably via vaccinations.

Molnupiravir is also being evaluated by authorities in the United States, the European Union, and other countries. The US Food and Drug Administration recently announced that a team of independent specialists would meet in late November to examine the pill’s efficacy and safety.

“Today is a historic day for our country, as the UK is now the first country in the world to approve an antiviral that can be taken at home for COVID-19. We are working at pace across the government and with the NHS to set out plans to deploy molnupiravir to patients through a national study as soon as possible,”  declared health secretary Sajid Javid.

There will be a limited number of supplies available at first. Merck has stated that it will be able to create 10 million treatment sets until the beginning of 2022, but the majority of that supply has already been bought by governments throughout the world.

Authorities in the United Kingdom stated in October that they had secured 480,000 courses of molnupiravir and that thousands of disadvantaged Britons would receive the therapy this winter as part of a national trial.