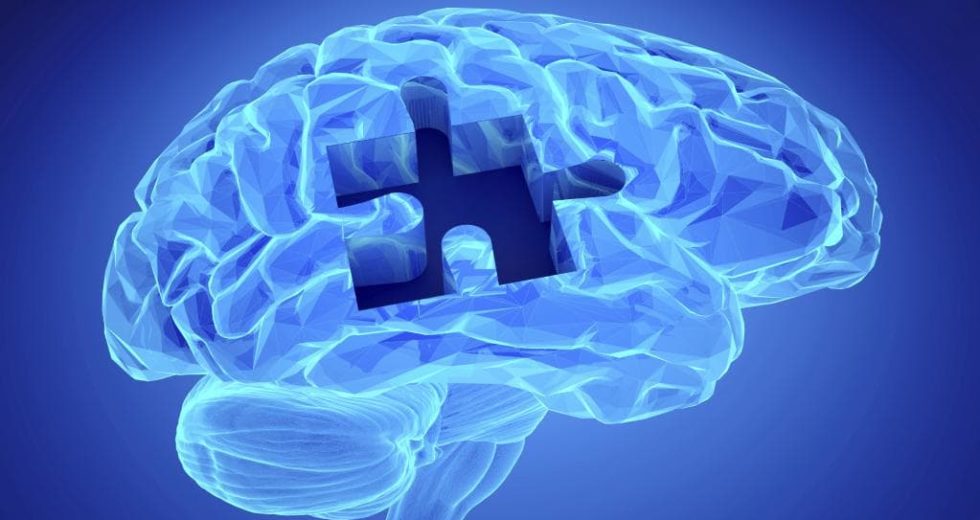 Alzheimer’s and dementia are debilitating, debilitating diseases. Nobody wants them. And yet around the world, more than 50 million people currently have Alzheimer’s disease.

So what can we do?

The experts say living a healthy lifestyle – with an emphasis on good nutrition, exercise and social interaction – is optimal.They suggest putting a series of lifestyle “hacks” into practice.

Social engagement protects against cognitive decline. Social isolation is, of course, a risk factor for many other health problems, too. But loneliness is a particular problem for the elderly. The reasons are unclear, but researchers suspect that loneliness damages the brain in the same way that other kinds of stress do.

Sleep helps the brain maintain plasticity, which is key to memory. It turns out that sleep is incredibly important to our health, and lack of sleep is a risk factor for many diseases. How much sleep is enough? The recommended amount of sleep varies by age group, but the magic number is seven to eight hours.