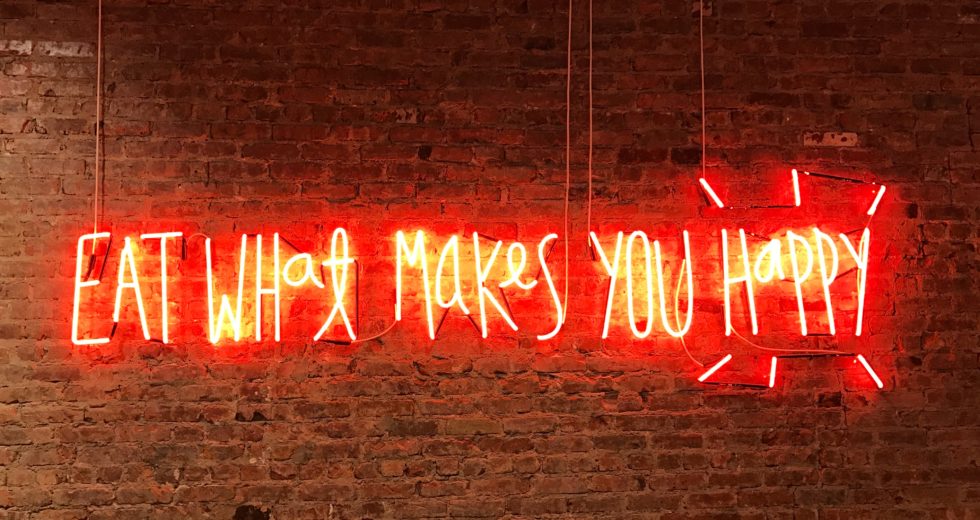 As per a new study published in the journal Food Science and Nutrition, a vegetarian diet is connected to elevated amounts of sadness and anxiety than omnivorous eating.

“How many people have you met that are both happy and diet all the time? Probably very few — and there is a strong, scientific reason for that — restrictive diets make people unhealthy and unhappy in the long term.” explained psychologist Urska Dobersek.

Any conceivable causative link, on the other hand, is still up for discussion. Even though some research suggests that nutritional inadequacies associated with vegan diets are linked to depression, anxiety and depression may occur before a person decides to go meat-free.

Except for two, all of the research depended on questionnaires in which participants explained whether or not they ate meat before responding to questions concerning anxiety and sadness.

That was true despite a person’s gender, however, the scientists were unable to determine whether other variables, such as a person’s age, the types of meat they consume, their socioeconomic background, their background of psychological disease, or how long they had decided to abstain from meat, influenced the connection.

Nonetheless, Dobersek said she wasn’t amazed by the findings, which build on earlier research indicating similar trends. Last year, her own team released research suggesting that avoiding meat is linked to an increased risk of sadness, anxiety, and self-harm.

According to experts, other alternative reasons for the association include people trying meat-free diets to address current mental health difficulties, or persons with depression being more prone to connect with animals and take nutritional decisions based on individual ethics.