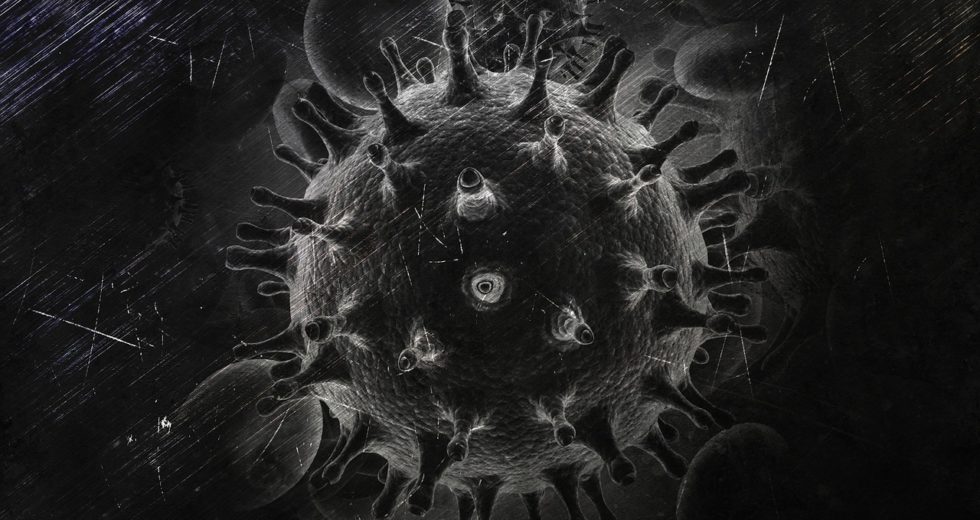 HIV (human immunodeficiency virus) is the virus capable of attacking our body’s immune system, and it made a lot of victims throughout history. The World Health Organization (WHO) informs that only in 2020, roughly 680,000 people died worldwide because of diseases related to HIV.

Until recently, it seemed impossible that a simple injection would allow the possibility to prevent infection with HIV. But for now, we can all be thankful that such an injection exists.

The news regarding the Food and Drug Administration’s (FDA) approval comes from the federal agency’s website itself. In this way, people at risk can get help. Apretude is an injectable treatment, and it can be taken by both adults and teenagers under certain circumstances.

To benefit from the drug, a person must weigh at least 35 kilograms. A negative HIV test must also be confirmed.

Debra Birnkrant, M.D., director of the Division of Antivirals in the Center for Drug Evaluation and Research of the FDA, declared as revealed by the federal agency’s website:

Today’s approval adds an important tool in the effort to end the HIV epidemic by providing the first option to prevent HIV that does not involve taking a daily pill,

This injection, given every two months, will be critical to addressing the HIV epidemic in the U.S., including helping high-risk individuals and certain groups where adherence to daily medication has been a major challenge or not a realistic option.

The same FDA reveals that the medication must be prescribed to people confirmed as HIV negative immediately prior to the beginning of the drug and before each injection. In this way, the risk of developing drug resistance will go away.

Even before FDA’s approval, doctors considered that people who have HIV should start receiving medication as soon as possible.