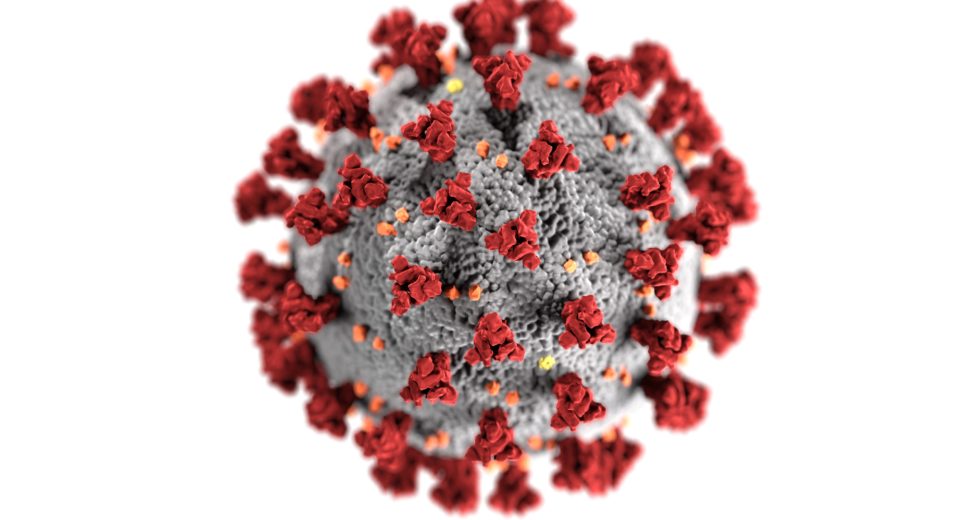 The Merck Covid pill could harm pregnant women. According to clinical research, molnupiravir might cause DNA mistakes, that could affect a growing pregnancy, sperm cells, or offspring.

Although molnupiravir has been demonstrated to minimize the incidence of Covid-19-related hospitalization and mortality, experts are concerned about the drug’s ability to create alterations in human DNA. During a moment when the Omicron version of COVID is causing a spike of infections in heavily immunized European nations, Merck’s new Covid-19 tablet has sparked expectations that it might change the trajectory of treatment choices for Americans at great risk of serious illness.

However, Merck’s submission is still being considered by the FDA 2 weeks after a specialist panel narrowly decided to recommend licensing the medicine, known as molnupiravir. One of the most pressing concerns for regulators would be whether the medicine has the ability to trigger abnormalities in human DNA while ravaging on the virus’s dna.

Researchers are particularly concerned about pregnant women, as the medicine may disrupt a fetus’s cells that divide, perhaps causing birth abnormalities. Throughout a public hearing on Nov. 30, members of the FDA expert group raised similar worries back on November 30.

“Do we want to reduce the risk for the mother by 30 percent while exposing the embryo and the fetus to a much higher risk of harm by this drug?. My answer is no, and there is no circumstance in which I would advise a pregnant woman to take this drug.” declared back then Dr. James Hildreth.

The F.D.A. advisors also mentioned that the dangers may spread to other patients, such as males who wish to start a family, but such risks are yet unknown, and Merck claims that its own research has shown no evidence that the medicine causes DNA changes.

Molnupiravir, significantly, is likely to function against Omicron. However, some Research groups and regulators are concerned that it is less efficient than some other treatments