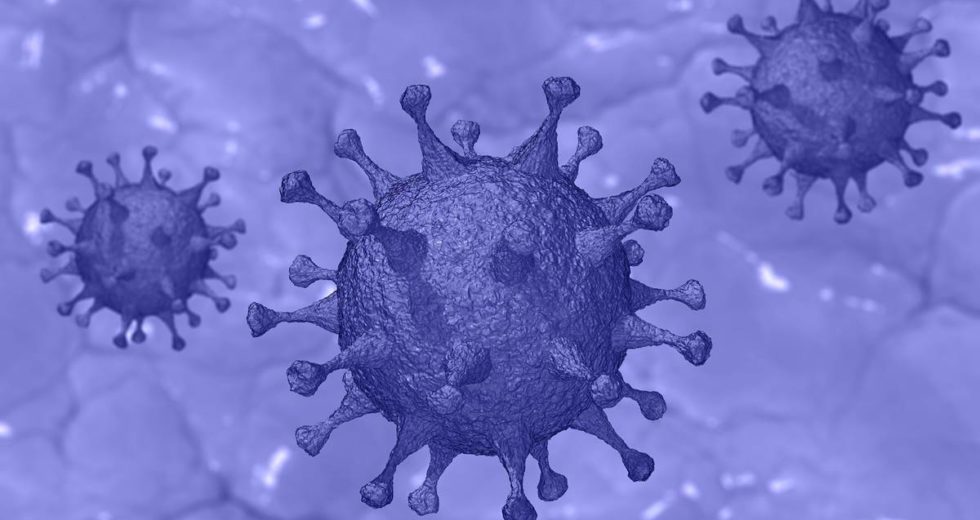 The U.S. Centers for Disease Control and Prevention first detected the variant in India at the end of last year.

Recent analysis from Scotland implied that the risk of hospitalization doubled after the infection with Delta (compared to Alpha), particularly in those with five or more other health problems.

An additional risk of hospitalization was noticed from data in England.

Epidemiological analysis, which analyzes things like the infection distribution and the severity of illness, can sometimes return rapid assessments of modifications to virus particularities.

Analyzing certain mutations via structure-activity relationship analysis can lead to clues, but validation is typically time-consuming.

Estimates suggest that the Delta variant has transmissibility approximately 40-60% higher than the Alpha variant.

Data suggests that the Delta variation was one of the main reasons why the number of COVID-19 cases surged in India this year.

That variant was also detected in 74 countries, and it accounted for more than nine out of ten new cases in the U.K. and 6% of total cases in the U.S., with some estimates claiming numbers as high as 10%.

However, early analysis from the U.K. regarding vaccine effectiveness against the dangerous variant showed a trace of optimism.

It turned out that vaccination with either Pfizer or AstraZeneca decreased hospitalizations and infections, though somewhat less than the regular, Alpha variant.m

However, the two-dose vaccination with either of the two shots decreased hospitalizations by 92 percent (AstraZeneca) and 96 percent (Pfizer).

Additionally, single doses of the vaccine reduced protection from symptomatic disease for Delta in contrast to Alpha.

Slight decreases ineffectiveness against the symptomatic disease were noticed after the second dose.