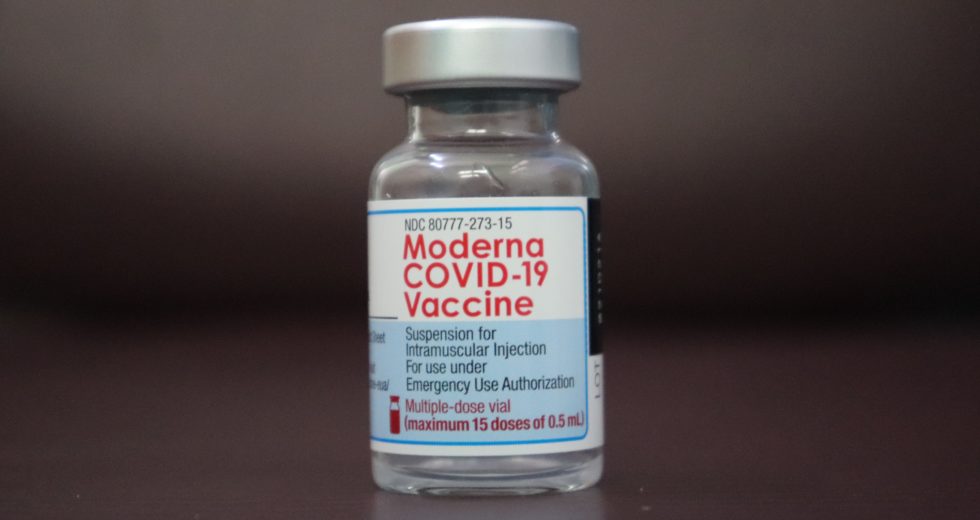 Swedish officials halted the use of the vaccination for the age of 30 years and under Moderna COVID-19 on Wednesday, adding that the action had been made out of prudence. The cause of this stop is signals that the heart and roots of major arteries are more susceptible to adverse effects such as inflammation of the cardiac muscle or pericardium.  There is extremely little danger of getting harmed, however, according to Sweden’s Public Health Agency.

Anders Tegnell, Sweden’s top epidemiologist, stated that they are actively monitoring the issue and acting fast in order to guarantee that vaccines against COVID-19 are secure and efficient.

The most prevalent adverse effects among young patients were sore arms, migraine,s and tiredness, the same as in adults.

The United States and European regulatory authorities, however, have warned that vaccinations such as Moderna and Pfizer are related to the uncommon reaction of adolescents and young adults — cardiac and chest discomfort.

This summer the  Moderna Vaccine was first authorized by the European Medicines Agency for children aged 12 to 17 years. Adults have already received hundreds of millions of Modern shots. The vaccination generated the same signals of immunological protection in a trial of more than 3,700 youngsters aged 12 to 17 years and no COVID-19 diagnoses were made in the vaccine group as opposed to 4 in the placebo group.

The Danish Health Authority announced Wednesday that those less than 18 would not be provided the Moderna vaccination out of safety reasons. It was reported that statistics from four Northern nations suggest that a higher risk of heart inflammation is suspected when immunized with Moderna injections, even if the number of cardiac inflammation cases is still quite low.