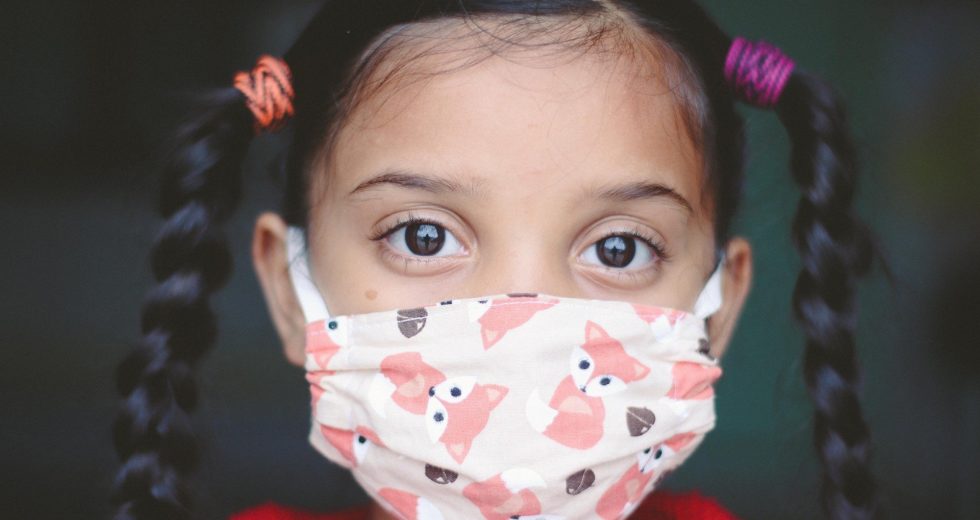 Some new studies and reports just revealed the risk of covid-19 death or serious illness in children. The Wall Street Journal reported that children are at extremely slim risk of dying from Covid-19 according to some of the most comprehensive studies until now.

Risks of death and serious illness in kids is pretty low

These show that the threat might be lower than previously believed, thankfully.

The online publication mentioned above notes that some 99.995% of the 469,982 children in England who were infected during the year examined by researchers survived, one study found.

It’s been also revealed that there were fewer deaths among children due to the virus than initially suspected.

Among the 61 child deaths linked to a positive Covid-19 test in England, 25 were actually caused by the illness, according to the study.

There are three studies that have been made by the researchers in the UK and these review the national health system’s medical records. They have also pulled data together from other countries and the results have been reportedly published on preprint servers the other day.

Check out more details about the subject in the original article.

Coronavirus and the Delta variant

When we believed that we are ready to go back to a normal life, the Delta covid variant appeared and it’s freaking out the whole world.

the Delta variant is displaying a worrying ability to evade the vaccine and cause severe illness.

Experts are saying that those figures support the shots’ effectiveness. There are three main reasons why, as revealed by Fox News.

We suggest that you check out our previous article in order to learn more details about the reasons for which Delta can escape vaccines.

Stay tuned for more news about the novel coronavirus and also make sure to stay safe even if you are vaccinated.