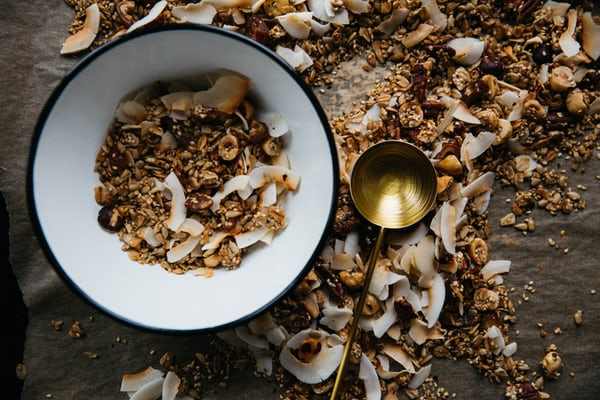 Diabetes is a condition that affects more than 34 million U.S residents, and around 95% of them have type 2 diabetes, according to the CDC. The health institution mentions that it used to be a condition predominant in those over 45 years old, but young children and young adults have started to suffer from it as well.

What causes type 2 diabetes, and what are common symptoms?

People who have type 2 diabetes have insulin resistance. The body does not produce enough insulin, and those who are not diagnosed on time can develop other health complications. The most common symptoms of type 2 diabetes are frequent urination, feeling hungry and thirsty, mood changes, and tiredness. Obesity and prediabetes go hand in hand, and it is important to visit our doctor. A simple blood test can detect diabetes.

Because this type of diabetes has become a global problem, researchers from Finland have studied the effect of whole grains on preventing type 2 diabetes and the economic impact. Diabetes is a costly condition for health systems, and prevention remains the best weapon to help people stay healthy and help economies.

According to the research, at least 3 to 6 servings of whole-grain foods per day can prevent type 2 diabetes. The economic impact of whole grains in preventing type 2 diabetes is quite significant. Researchers discovered that if people started a healthy diet consisting of whole-grain food, the Finish government could save from 300 million up to one billion euros in the next ten years. The money could be redirected for other problems.

The findings of the study are published in Nutrients journal:

Among the adult Finnish population, increased WGF consumption could reduce T2D-related costs between 286€ and 989€ million during the next 10-year time horizon depending on the applied scenario (i.e., a 10%-unit increase in a proportion of daily WGF users, an increased number (i.e., two or more) of WGF servings a day, or alternatively a combination of these scenarios). Over the next 20–30 years, a population-wide increase in WGF consumption could lead to much higher benefits. Furthermore, depending on the applied scenario, between 1323 and 154,094 quality-adjusted life years (QALYs) could be gained at the population level due to decreased T2D-related morbidity and mortality during the next 10 to 30 years. The results indicate that even when the current level of daily WGF consumption is already at a relatively high level in a global context, increased WGF consumption could lead to important health gains and savings in the Finnish adult population.

Some examples of whole-grain foods are oatmeal, brown rice, bulgur, popcorn, whole-wheat pasta and bread, millet, and barley, among others.