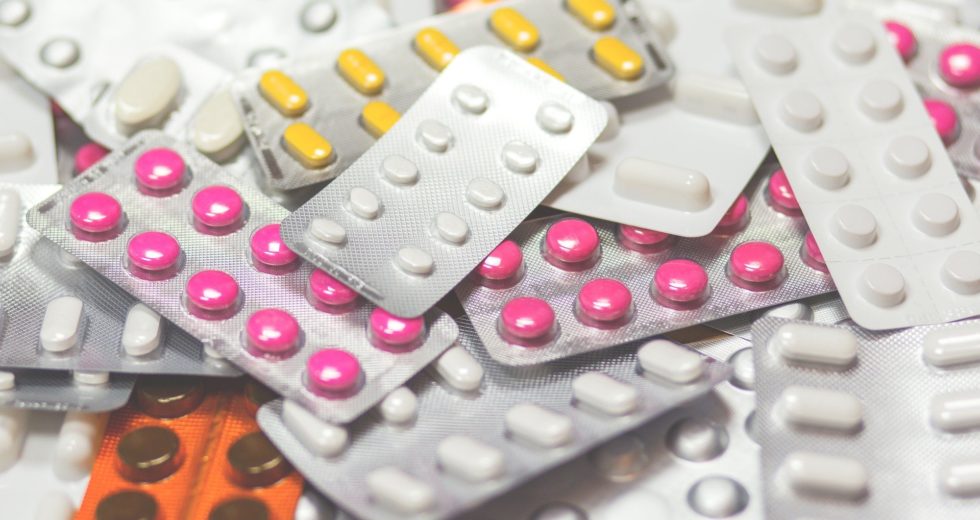 There are a few vaccines and viable treatments against the novel coronavirus that could eventually end the pandemic. Check out the latest reports about the novel treatments below.

The New Yorker reveals that nack in march 2020, researchers at Emory University published a paper about a molecule called NHC/EIDD-2801.

It’s been revealed by the same article that at the time, there were no treatments available for the coronavirus.

But NHC/EIDD-2801, the researchers wrote, possessed “potency against multiple coronaviruses,” and could become “an effective antiviral against SARS-CoV-2.”

The same article notes that a few days later, Emory licensed the molecule to Ridgeback Biotherapeutics, a Miami-based biotechnology company that had previously developed a monoclonal antibody for Ebola.

“Ridgeback partnered with the pharmaceutical giant Merck to accelerate its development. The Emory researchers named their drug molnupiravir.”

The same article also noted the fact that Oral antivirals like molnupiravir could transform the treatment of covid-19, and of the pandemic more generally.

“Currently, treatments aimed at fighting covid—mainly monoclonal antibodies and antiviral drugs like remdesivir—are given through infusion or injection, usually in clinics or hospitals,” the article notes.

But the same notes continue and say that some people come to the hospital when they are far too sick. They also note that molnupiravir will probably remain effective against all the major coronavirus variants.

Fauci has recently said it was not too late to avoid a significant worsening of Covid-19 rates leading up to Christmas and New Year if the public acted now on new measures to subdue the virus.

It’s also important to note the fact that such a move is the one on Friday – the approval of booster shots for adults and the recent opening up of vaccinations to children aged five to 11.

“We still have about 60 million people in this country who are eligible to be vaccinated who have not been, and that results in the dynamic of virus in the community that not only is dangerous and makes people who are unvaccinated vulnerable, but it also spills over into the vaccinated people,” Fauci said on CNN’s State of the Union on Sunday.