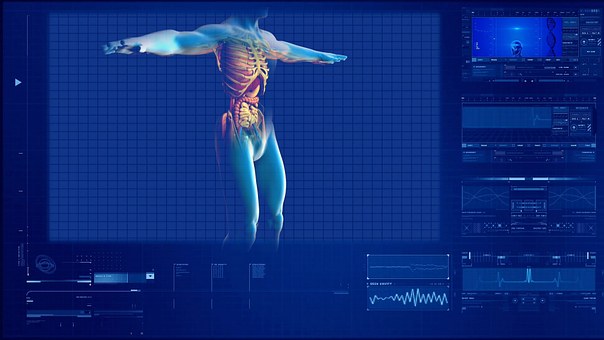 Biotechnology startup based in Tokyo, Hirotsu Bio Science Inc., has announced this week that they managed to modify roundworms genetically so they could detect pancreatic cancer. The president of Hirotsu, Takaaki Hirotsu, was the person who developed back in 2015 a cancer detection method using a nematode. The precise test used the Caenorhabditis elegans, a nematode with a great sense of smell, and urine from cancer patients. The purpose of the biotechnology startup is to offer highly precise cancer tests and help people receive the medical care they need in due time so as to avoid death.

The roundworm has suffered genetic modifications to smell only pancreatic cancer

Local media reports that there have been changes in the receptors of the roundworm after researchers identified it has a gene that only reacts to the urine of patients diagnosed with pancreatic cancer. Researchers conducted several tests, and the data suggests the detection method is 100% accurate in detecting pancreatic cancer and around 93% in detecting other types of cancer.

Scientists and health providers have reacted to the news, including Tim Edwards, professor of psychology at the University of Waikato in New Zealand, as sources mention. He has been involved in training dogs to detect lung cancer and declared that the results of the Japanese startup are promising.

The worm is small but with a great sense of smell

The worm used in the tests is the C.elegans, and although it is only about a millimeter long, with its great sense of smell, it reacts to the urine of people who have pancreatic cancer. Pancreatic cancer is quite difficult to detect in the early stages. According to Mayo Clinic, pancreatic cancer starts in the tissues of the pancreas. Most people suffering from pancreatic cancer are clueless about the disease because this type of cancer tends to show symptoms after spreading to other organs.