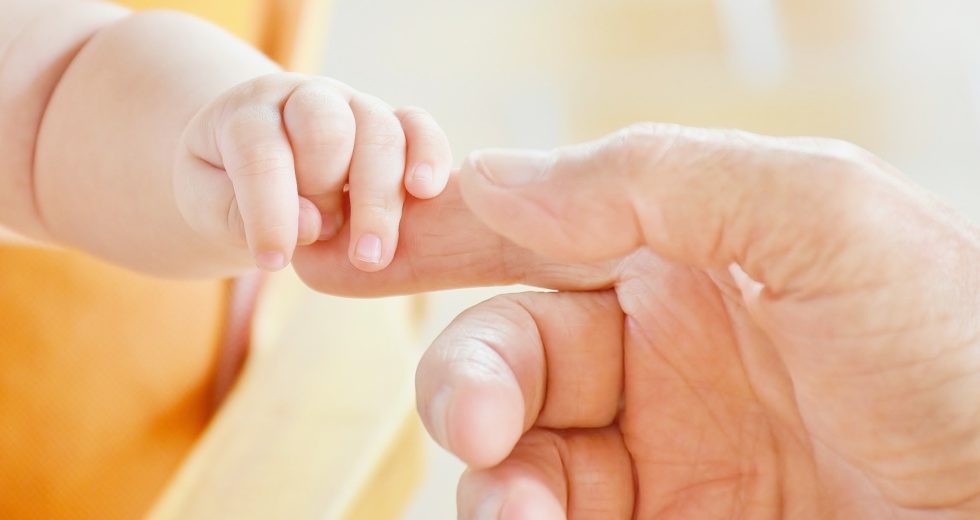 The latest reports about Pfizer and the vaccines that the company is producing against the novel coronavirus have some people terrified.

The firm will test vaccines on kids and preschoolers, and some people are not too happy about this. Check out the latest reports here.

NEW – Pfizer is now testing 3 injections of its #COVID19 jab in babies and preschoolers. 2 shots didn’t “appear strong enough for some.” (Sky)

Sky News notes that “Pharmaceutical giant Pfizer is altering plans and testing three doses of its COVID-19 vaccine in babies and preschoolers after two shots didn’t appear strong enough for some of the children.”

The same article notes the following:

“Researchers analyzed data from a subset of youngsters in the study a month after the second dose to see if they developed levels of virus-fighting antibodies similar to those found in teens and young adults who get the regular shots.”

According to the same notes, for those under two-years-old the very low-dose shots appeared to work with the youngsters producing similar antibody levels.

It’s been revealed that the covid variant called Omicron is creating less severe symptoms among infected patients. Deseret News notes that the reason for which this is happening could be revealed.

The online publication notes that South Africa’s health minister said just the other day that vaccines and previous COVID-19 infections may be the reason, according to The Washington Post.

“We believe that it might not necessarily just be that omicron is less virulent, but we believe that this coverage of vaccination, also in addition to natural immunity of people who have already had contact with the virus, is also adding to the protection,” said Joe Phaahla, the nation’s health minister.

Stay tuned for more news and also make sure to stay safe.