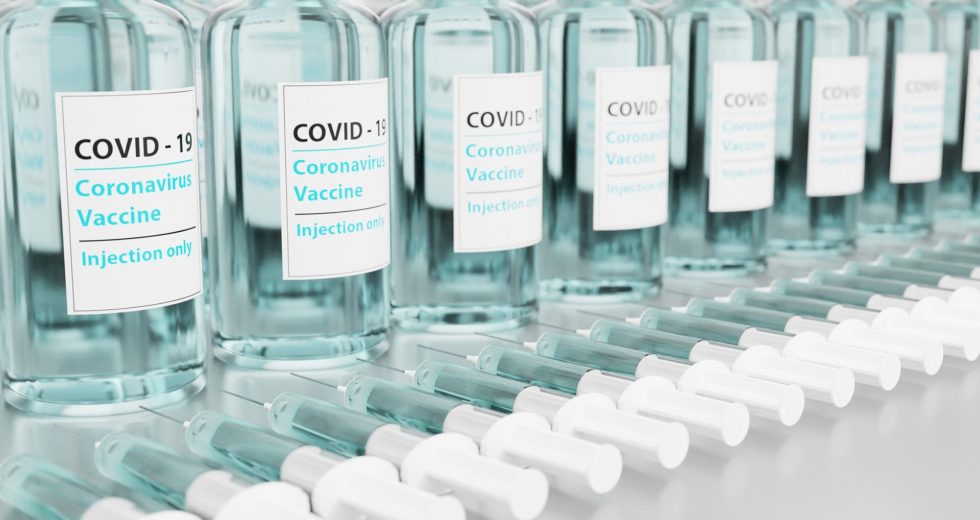 The novel coronavirus is still making a nightmare out of our lives, and this will continue until the covid 19 pandemics is held under control.

Authorities and experts have been telling the world that vaccines are the ones that can slow this down, along with viable treatments.

There are a lot of treatments that are currently undergoing all kinds of analysis, and a lot of them have been successful. vaccines, on the other hand, have been surrounded by various controversies especially regarding their potential side effects for some individuals.

Experts continue to advise people from all over the world to take the vaccines in order to be safe and stop the pandemic. Now, Pfizer is under scrutiny by Washington Post and Citizen.org. Check out some pretty interesting data that has been reportedly leaked.

The Washington Post notes that the coronavirus vaccine developed by Pfizer and BioNTech is seen as a massive success all over the world.

The online publication notes that the “First to receive emergency use authorization in the United States, the Pfizer shot has become the world’s most popular, with 3.5 billion doses purchased. Sales could double in 2022, according to projections.”

The notes reveal that this rapid proliferation of the vaccine, under contracts negotiated between the company and governments is surrounded by the following controversy:

“has unfolded behind a veil of strict secrecy, allowing for little public scrutiny of Pfizer’s burgeoning power, even as demand surges amid new negotiations for one of the world’s most sought-after products.”

They also noted that there is a report released Tuesday by Public Citizen, a consumer rights advocacy group – these people allegedly gained access to some leaked, unredacted Pfizer contracts. It reportedly sheds light on how the company uses that power to “shift risk and maximize profits,” the organization argues.

The pharma giant has reportedly maintained “tight levels of secrecy about negotiations with governments over contracts that can determine the fate of populations,” The Washington Post notes.

This is what Zain Rizvi, the researcher who wrote the report said.

Public Citizen addressed in their article some common themes across contracts, including not only secrecy but also language to “block donations of Pfizer doses.”

The same notes reveal the fact that the disputes are settled in secret arbitration courts. It’s also noted that Pfizer is able to change the terms of key decisions, including delivery dates, and demand public assets as collateral.

Sharon Castillo who is a spokeswoman for Pfizer, said that confidentiality clauses were “standard in commercial contracts” and more than that:

It’s “intended to help build trust between the parties, as well as protect the confidential commercial information exchanged during negotiations and included in final contracts.”

Public Citizen found contracts that required governments “‘to indemnify, defend and hold harmless Pfizer’ from and against any and all suits, claims, actions, demands, damages, costs and expenses related to vaccine intellectual property.”

Check out the original notes in the pieces mentioned above.

Meanwhile, make sure to remain safe, as we are in the middle of the fourth coronavirus wave of the pandemic.