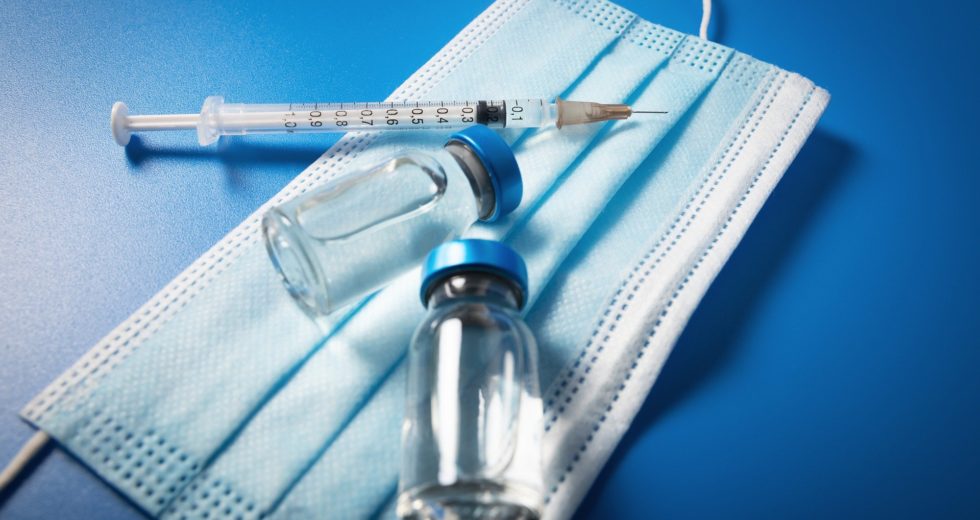 Pfizer is in the headlines again after the firm’s CEO said that people who are taking against the coronavirus vaccines are “criminals.”

Albert Bourla spoke with Washington D.C.-based think tank Atlantic Council, and he said there is a “very small” group of people that purposefully circulate misinformation on the shots. He said that these people are misleading those who are already hesitant about getting vaccinated.

“They’re not bad people. They’re criminals because they have literally cost millions of lives.”

Bourla’s comments come as millions of eligible adults in the U.S. have yet to get vaccinated even though the shots have been available to most Americans most of this year. Public health experts say misinformation is likely playing a large role.

CNBC also noted the fact that Bourla said Tuesday that life for many people can go “back to normal” once many of the unvaccinated get vaccinated.

“The only thing that stands between the new way of life and the current way of life is, frankly, hesitancy to vaccinations,” he said.

Pfizer in the news

As we already said, Pfizer has been making a lot of headlines these days and most of them are obviously related to the covid vaccines.

There’s a recent scandal for instance which involves a woman who has been taken off an organ donation list due to the fact that she is not willing to get vaccinated against covid 19.

They noted that she had been waiting since June 2018 on dialysis for a life-saving kidney transplant because she isn’t vaccinated against covid.

The woman, Codie Samuelson, reportedly has six months to get listed for the transplant at another hospital or be removed entirely.