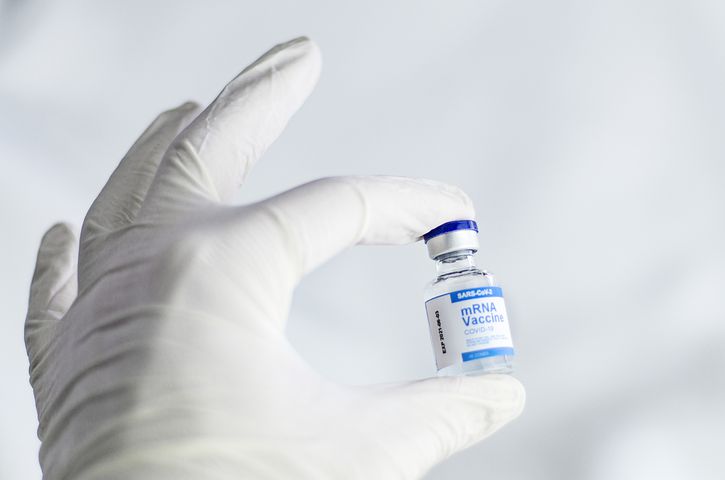 The mandatory covid vaccines have been making headlines a lot lately, with more people opposing to the idea, while lots of others keep supporting it.

It’s been just reported that the Occupational Safety and Health Administration (OSHA) is abiding by a court order and suspending enforcement of the Biden administration’s COVID-19 vaccine mandate on large private businesses.

In a statement shared to OSHA’s website, the agency said the following:

“The court ordered that OSHA ‘take no steps to implement or enforce’ the [Testing Emergency Temporary Standard (ETS)] ‘until further court order.’”

As Fox News recently noted, the agency said it “remains confident in its authority to protect workers in emergencies.”

Another important issue that is worth mentioning is the fact that this suspension comes after the U.S. Court of Appeals for the Fifth Circuit upheld a stay on the mandate.

The same article notes that as a response to the court’s decision, the Department of Justice said it will “vigorously defend” the rules laid out by OSHA.

“OSHA is complying with the 5th Circuit’s stay,” a Department of Labor official said.

The official continued and said the following:

“OSHA is not enforcing or implementing the reg – so they are not engaging or offering compliance assistance.”