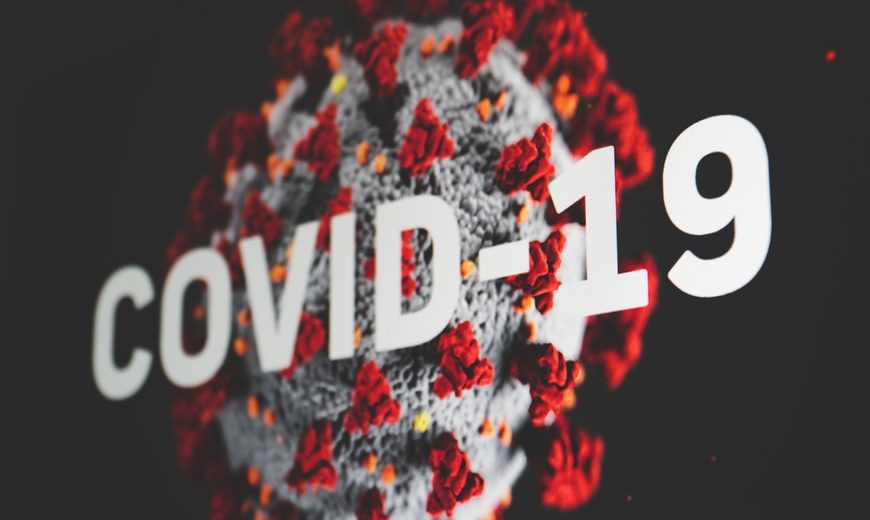 There’s been a lot of talk about the subject of mandatory covid-19 vaccines.

The world is in the middle of the fourth covid wave, and people continue to freak out each time they check out the news.

It’s been just revealed that the mandatory covid-19 vaccines had a more or less unexpected effect on the people from a famous company.

According to the latest reports, around 400 workers have walked off the job at Henry Ford Health System rather than take a required COVID-19 vaccine, the Detroit-based hospital system said not too long ago.

Recently, we reported that CBS News revealed that the union representing American Airlines warned that staffing shortages could start as the holiday travel season begins if employees lose their jobs for refusing to get the vaccine.

“What we’re looking for is to ensure that there’s a pilot in the cockpit,” said Dennis Tajer, the spokesman for Allied Pilots Association.

AlJazeera noted that when Duccio Armenise, an Italian individual, decided to get vaccinated against COVID-19 in Russia, the only jab he could receive was Sputnik.

“We were in the middle of an outbreak, and I had seen what COVID had done to a few friends, so I was really scared,” he told Al Jazeera.

“I didn’t want to face COVID without antibodies, so I got the shots.”

The same article notes that he expected to be faced with some issues once he returned to Italy since Sputnik was not in use in the EU, “but I was confident that by the time I came back they would be solved.”

A few months have passed since then, and Sputnik has yet to receive approval from the WHO. Now, the vaccine is still evaluated by the EU, and Italy is not handing out Green passes to people who got the Russian shot.

The man mentioned above said that there is still no timeline nor guidelines for people in his situation.