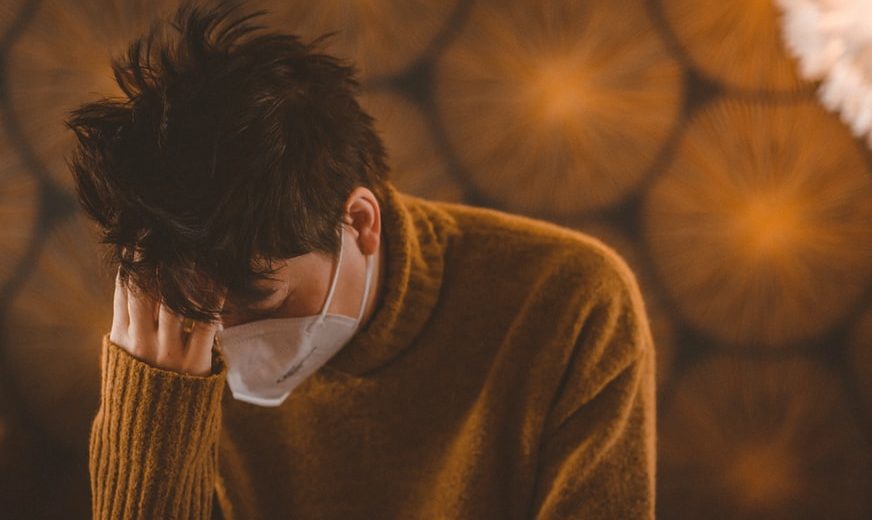 There are more regions all over the world with high vaccination rates, but it seems that the covid 19 cases are still on the rise. Sky News is trying to explain all this in a recent article that they posted.

The article begins by noting that a massive 99.5% of adults over the age of 18 in Co Waterford are double-vaccinated. That’s thought to be one of the highest rates of any region anywhere in the world.

The article continues and notes the following:

“But, according to the Health Protection Surveillance Centre, the county now tops the national infection league table, with a 14-day incidence rate of 1,294 per 100,000.”

Potential reasons for the surging cases

The article brings up a man named Tom who now suffers from long covid and scans have shown his lungs are scarred from his bout with the disease.

The 55-year-old agrees that almost everyone he knows in Waterford has been fully vaccinated, but he believes that that has led to a degree of behavioral complacency setting in.

“It’s like people think the vaccine is the full metal jacket, that you have total immunity”, he says.

He continued and explained the following:

“But obviously you don’t, you know. Who I pity is the grandparents still living at home worried sick about getting this thing, of getting this virus, because it’s the vulnerable people who are still dying, people with underlying ailments.”

Earlier today, we reported that the president of Emirates said that he is seeing a fourth wave of the coronavirus pandemic that’s coming from Europe.

Speaking to CNBC at the Dubai Air Show, Emirates President Tim Clark said: “I see a fourth wave coming through and we have all sorts of concerns about what may happen.”

“We’ve got to look at it very carefully, because if the European markets — which have already started to open in a big way — start to go the other way we’re going to have to deal with that. But we will deal with it … we’re very good at working around problems, and we’ll just do what we have to do,” he told CNBC’s Hadley Gamble.