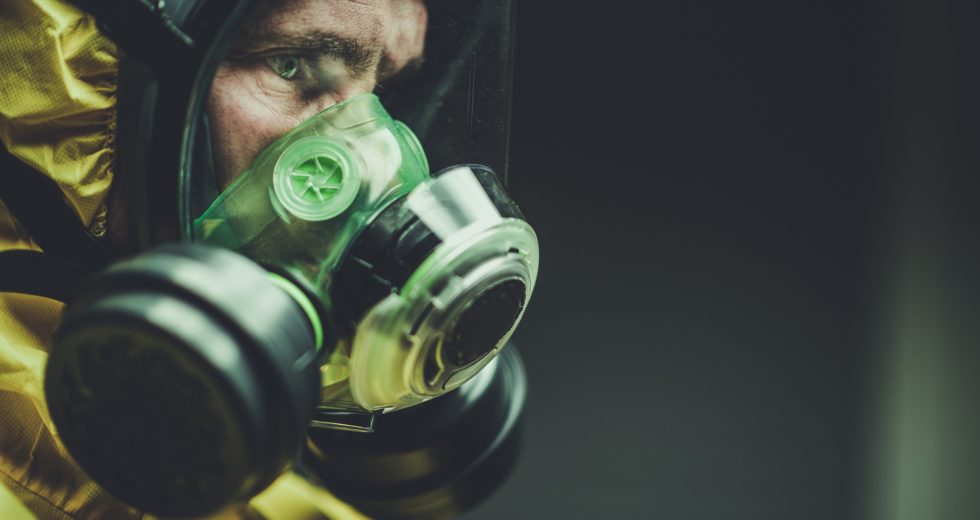 There are some mind-blowing covid documents allegedly coming from DARPA that have just been leaked by Project Veritas.

More sources addressed the documents before Project Veritas so far, but the headlines are flooding the media these days more than ever.

It’s important – for more or less obvious reasons – to note that, despite the fact that Project Veritas is described all over Google as a far-right American activist group, this does not make the documents that they are showing any less credible or viable/legit.

Just in case you don’t know, DARPA stands for the following:

“The Defense Advanced Research Projects Agency is a research and development agency of the United States Department of Defense responsible for the development of emerging technologies for use by the military.”

Check out the following tweet with docs from DARPA which remain to be fully analyzed and confirmed. The subject is about covid origins and potential treatments. More sources are telling the story and this has been happening for a while now.

Project Veritas just put this out.

I don’t know what I am looking at @DARPA. What am I looking at? pic.twitter.com/TIj4RX2yz6

The documents also seem to include info about Ivermectin and other covid treatments and you can check out the following tweet below:

Help me to understand @DARPA.

What am I looking at at 4:23 about Ivermectin? I don’t have the context.https://t.co/hgiP4fAzsC

Can you Authenticate? May I see this whole report? Thank you. pic.twitter.com/G4nGoOScqp

Eric Weinstein, the American podcast host, also addressed the fact that he knows James O’Keefe personally – the founder of Project Veritas. He brought up the need to have an official confirmation about all the info in his thread.

“I know and communicate with James O’Keefe semi-regularly. He and I have well publicized differences but he is far from “always wrong” as he is portrayed. I have known him to portray the significance of a story above what I would describe, but I need to know what this is from you.”

He also shared the following essential information – things have yet to be confirmed by official sources.

Lastly. I want to caution everyone who wants to leap to conclusions. Please do not. This could be anything; including disinformation.

We have time. Consider that this could be an elaborate plant. A trap if you will.

Let us restrict ourselves to the factual and unassailable. 🙏

This is still a developing story, so make sure to stay tuned until more news about the issue pops up.

EcoHealth Alliance approached DARPA back in 2018

On YouTube, the notes reveal that the military documents state that EcoHealth Alliance approached DARPA in March 2018 seeking funding to conduct gain of function research of bat-borne coronaviruses.

“The proposal, named Project Defuse, was rejected by DARPA over safety concerns and the notion that it violates the gain of function research moratorium. The main report regarding the EcoHealth Alliance proposal leaked on the internet a couple of months ago, it has remained unverified until now.”

It’s interesting to check out Anthony Fauci’s involvement in all of this as well.

According to the same notes, Project Veritas has obtained a separate report to the Inspector General of the Department of Defense, written by U.S. Marine Corp Major, Joseph Murphy, a former DARPA Fellow.

The Project Veritas video is nothing short of amazing.

Everyone please head over to youtube and watch it in its entirety. #ExposeFauci https://t.co/JmhvG4WQTv

More sources for the news

Project Veritas is not the only entity that addressed the issue. The Intercept did it as well a while ago in their piece called:

Also, you can check out this piece for even more details about the unsettling information.

Speaking about covid vaccines, earlier today, we revealed that Pfizer is making headlines again due to some contradictory opinions that CEO Albert Bourla shared with the public.

Also, check out our previous piece on an extremely interesting interview that Joe Rogan had not too long ago.