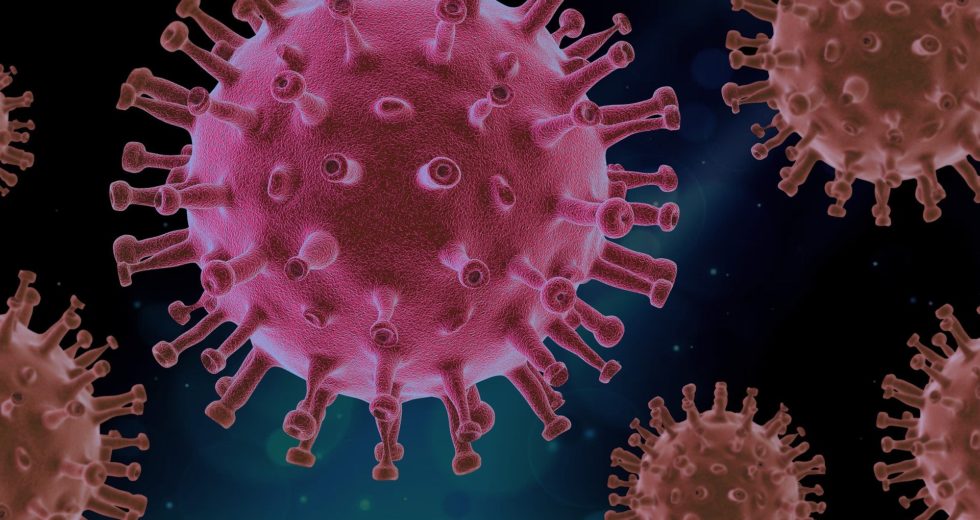 The Guardian noted that this membrane, called the olfactory mucosa, is where the virus first lands when it is inhaled.

“Within it are olfactory sensory neurons (OSNs), which are responsible for initiating smell sensations. They are tightly entwined with a kind of support cell called sustentacular cells.”

The same prestigious publication notes the fact that in the new study, Belgian and German researchers claim that the virus infects sustentacular cells but not OSNs.

“That is just a critical distinction,” said the senior author Peter Mombaerts, who directs the Max Planck Research Unit for Neurogenetics in Frankfurt, Germany.

“Once you believe that olfactory neurons can be infected, there is a quick route into the olfactory bulb and then you’re in the brain already.”

The other day, we were revealing that Reuters, the popular press agency, notes that the Dutch government decided to re-impose restrictions in the country, including the wearing of face masks. These measures are aimed at slowing the latest spike in covid-19 infections, Prime Minister Mark Rutte said.

The same press agency reported that the use of a “corona pass.”

The important thing that we have to note is that all of this is happening while 84% of the population is vaccinated in the country.

Here are the details that Reuters notes:

“Dutch health authorities on Tuesday recommended COVID-19 vaccine booster shots for older adults. Around 84% of the Dutch adult population has been vaccinated.”