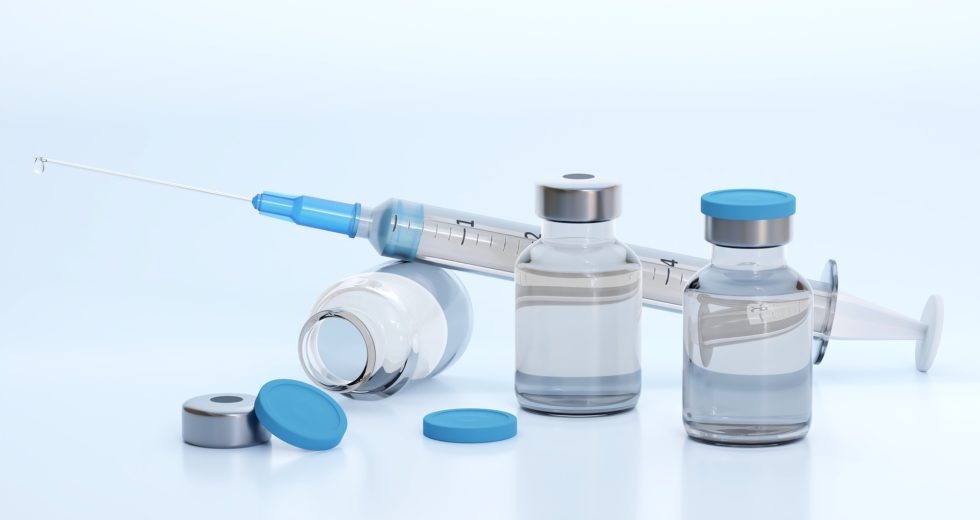 The coronavirus-related news continues. It’s been just revealed that NYC’s municipal workforce has been warned by Maylor Bill deBlasio to be vaccinated by Nov.1. Otherwise, they will face unpaid leave which FDNY Firefighter Association President Andrew Ansbro argues will only cause chaos.

Fox News reported that during an appearance on Fox News Radio’s “Brian Kilmeade Show,” the firefighter expressed how the department refuses to go down without a fight. This will only lead to fewer workers on duty and more emergencies waiting to be responded to.

“The staffing just is not there, there’s no way to do it,” he said.

“The response times are going to go through the roof. We’re just not going to be able to get to the emergencies in time.”

It’s been also reported by the same article posted by Fox News that 45% of NTC firefighters are not vaccinated and the number who have shown up in the last week in order to get the vaccines is pretty small.

News about covid vaccines side effects

More data is slowly getting out about the numbers of victims following the covid 19 vaccines, according to the official notes coming from the European Parliament.

On the official website of the EP, we can see the official data regarding a motion for a European Parliament resolution on creating a European compensation fund for victims of the ‘COVID-19 vaccines.’

Check out the official notes that we revealed in our previous article.

Make sure to stay tuned for more relevant news and also stay safe.