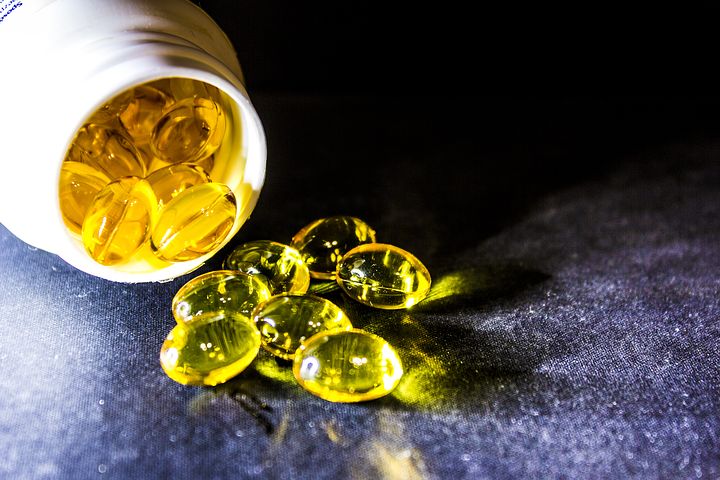 As you probably know by now, there are two antiviral drugs, and both of them are capable of being taken as a pill. These have been shown to cut out covid 19 hospitalizations and deaths in clinical trials of people who are created soon after their initial infection.

Nature.com revealed that on 4 November, the United Kingdom became the first country to approve molnupiravir, which was developed by Merck, based in Kenilworth, New Jersey, and Ridgeback Biotherapeutics in Miami, Florida.

The same website posted an article that notes the fact that the approval came just over a month after the companies announced that the antiviral drug, which will be branded Lagevrio, halved the risk of hospitalization in people with mild or moderate forms of covid 19.

“A day after the UK approval, Pfizer, based in New York City, announced that its antiviral drug Paxlovid cut hospitalizations by 89%,” the article notes.

It’s been also revealed that previous antiviral options against covid 19 were expensive and had to be administered in a hospital.

The new drugs are small molecules and can be taken at home.

“They would be relatively cheap to manufacture,” says Charles Gore, executive director of the Medicines Patent Pool, a United Nations-backed organization based in Geneva, Switzerland, that works to increase access to medicines.

He continued and said this:

“For large parts of the world that have not got good vaccine coverage, this is really a godsend.”

Not too long ago, it’s been revealed that the president of Emirates said that he is seeing a fourth wave of the coronavirus pandemic that’s coming from Europe. Speaking to CNBC at the Dubai Air Show, Emirates President Tim Clark said: “I see a fourth wave coming through and we have all sorts of concerns about what may happen.”