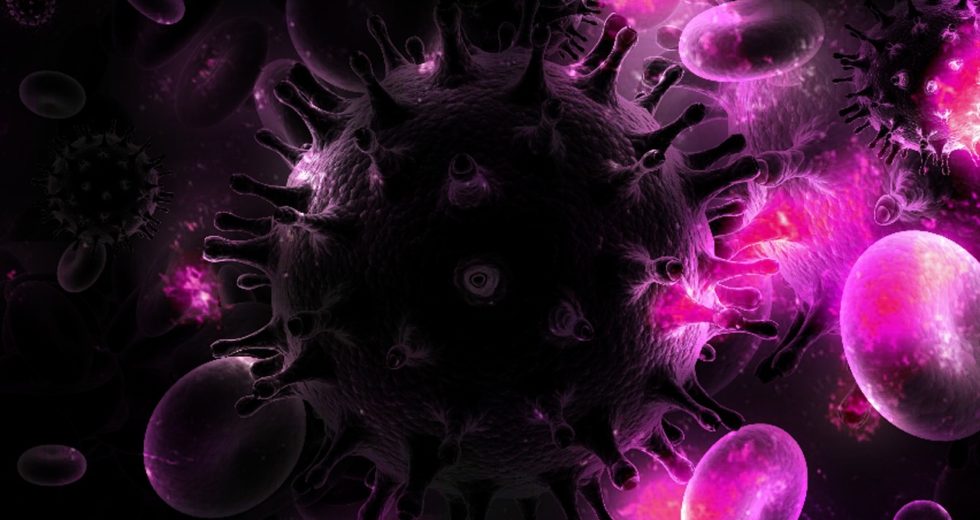 The novel coronavirus is still causing damage all over the world and experts are doing their best to fix the nightmare that’s been going on for a while now on our planet.

There are various treatments and vaccines which are the keys to ending the pandemic, according to more experts from the whole world.

Nature.com reveals that in over a month, there are two antiviral drugs that are capable of being taken as a pill and these have been found to cut covid-19 hospitalizations and deaths in clinical trials of people who were treated soon after their initial infection.

Covid 19 treatments are in the works

It’s been also revealed that on 4 November, the United Kingdom became the first country to approve molnupiravir. As you probably know by now, this was developed by Merck, based in Kenilworth, New Jersey, and Ridgeback Biotherapeutics in Miami, Florida.

A day after the UK approval, Pfizer also announced that its antiviral drug Paxlovid cut hospitalizations by 89%.

The same article mentioned above notes the fact that if the results hold up in the real world, the medicines could be game-changers for the pandemic.

Previous antiviral options against covid 19 were expensive and had to be administered in a hospital.

It’s extremely important to mention the fact that the new drugs are small molecules and can be taken at home.

“They would be relatively cheap to manufacture,” says Charles Gore, executive director of the Medicines Patent Pool, a United Nations-backed organization based in Geneva, Switzerland. He continued and said the following:

“For large parts of the world that have not got good vaccine coverage, this is really a godsend.”

Check out more details about the effectiveness of the treatments in the same article.

Covid booster jabs are on their way

Not too long ago, we were revealing that the covid booster shots have been making headlines a lot lately.

Now, it’s been revealed by CNBC that the covid vaccine booster shots could be on the horizon for all U.S. adults. More than that, according to new research, the move might be just in time.

During the course of this week, Pfizer asked the U.S. Food and Drug Administration to authorize booster shots of its vaccine for all Americans age 18 and older.