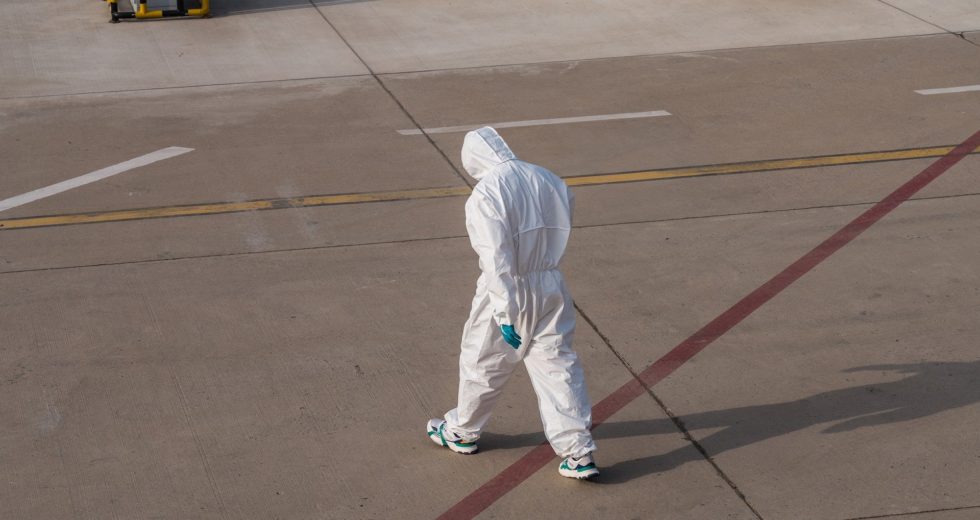 It’s been just revealed by SCMP.com that China is faced with another problem due to the novel pandemic that the whole world is facing these days.

It’s been reported by official data that the number of Chinese newborns dropped by 45% in the last two months of 2020 compared to the final year of the notorious one-child policy five years earlier.

This is according to a new research paper, as the coronavirus particularly dampened the willingness of women under 30 to give birth.

An 18% decline year on year

It continues the descent to a near six-decade low, while the national birth rate managed to drop to a record low of 8.52 births for every 1,000 people.

“This represented the first time the birth rate had fallen into single figures, according to the China Statistical Yearbook 2021, recently released by the National Bureau of Statistic (NBS).”

It’s been also reported the fact that there is an already existing downward trend in China’s number of newborns that results from a declining population of women under the age of 30 which was exacerbated by the outbreak of the coronavirus at the end of 2019.

This resulted in lockdowns and nationwide restrictions in the first few months of 2020, according to the latest notes in the research paper.

Check out what more relevant data the research paper notes:

“Researchers at Renmin University used China’s birth data in 2015, the last year of the one-child policy, as a baseline and found that an uptick in births only lasted two years as the monthly number of newborns in 2018 and 2019 remained below the levels seen in 2015, with a monthly decline of 10 to 15 per cent.”

The research paper notes the following as well:

“Despite economic development and existing stimulus to encourage childbirth, the momentum of second-child births has been waning and the untapped potential is nearly used up.”

The same online publication mentioned above notes that China should launch welfare and stimulus policies that should encourage childbirth.