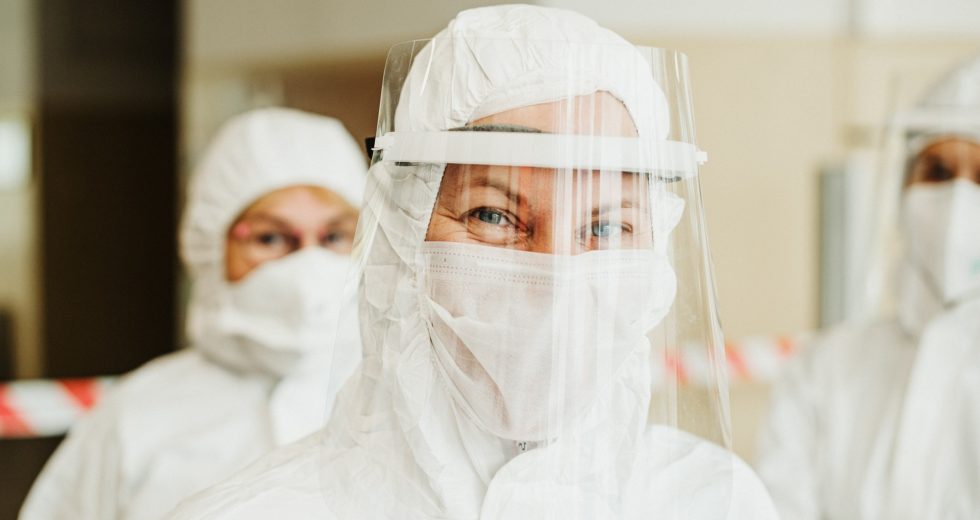 There’s been a lot of talk about all kinds of potential treatments that could help with he covid 19 disease.

Not too long ago, we revealed news saying that while more and more experts are explicitly focused on covid 19 vaccines, there are doctors and specialists worldwide who are working on specific treatments against the disease.

The Jerusalem Post just revealed some pretty comforting news about covid potential treatments that are being studied these days and that could turn out saving lives.

The online publication mentioned above noted that after 18 months of dedicated work by scientists and doctors worldwide, there are all kinds of promising results of new drugs to treat the terrible disease triggered by the novel coronavirus.
Israel continues to play a significant role in the fight for a cure for corona.

According to the latest reports, there’s a cheap, generically available anti-depressant that could be able to reduce the risk of severe Covid-19 disease by close to a third in people at high risk.

According to the same reports, a trial among about 1,500 patients in Brazil showed those who took the drug, known as fluvoxamine, were less likely to progress to severe disease; more than that, they did not need hospitalization.

The drug is reportedly sold under the brand name Luvox – this is a “selective serotonin reuptake inhibitor (SSRI) most often used to treat obsessive compulsive disorder (OCD) and depression.”

According to the same notes, it can affect inflammation, said Dr. Angela Reiersen, an associate professor of psychiatry at Washington University in St. Louis who worked on the study, published in The Lancet Global Health.

“Fluvoxamine may reduce the production of inflammatory molecules called cytokines, that can be triggered by SARS-CoV-2 infection,” Reiersen stated.

It’s also important to note the fact that the drug may also reduce blood platelets, which may affect the clotting effects of coronavirus infection.