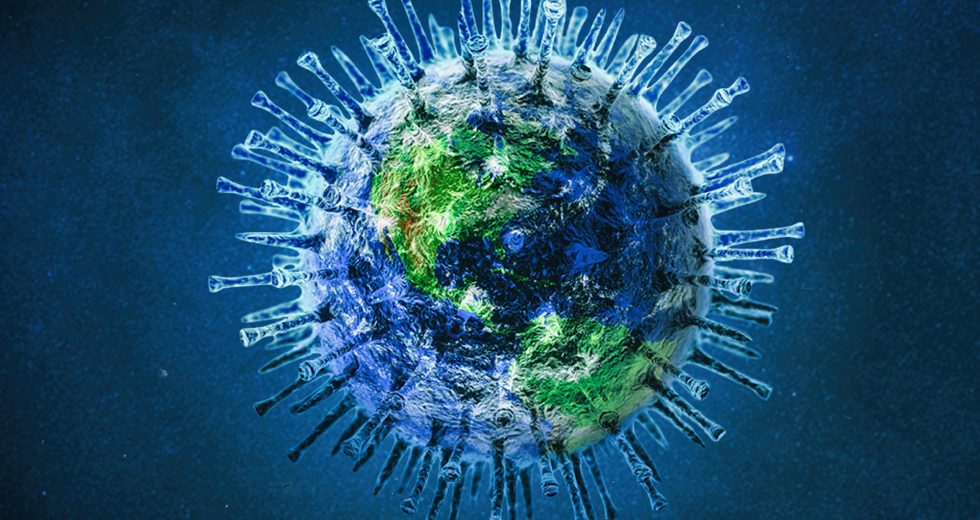 As if the coronavirus vaccines were not surrounded by enough cont5roversies, these seem to continue. Reuters press agency revealed that Pfizer Inc and Moderna Inc have raised the prices of their COVID-19 vaccines in their latest European Union supply contracts, the Financial Times reported on Sunday.

It’s been revealed in the same article posted by the press agency that “the new price for the Pfizer shot was 19.50 euros ($23.15) against 15.50 euros previously, the newspaper said, citing portions of the contracts seen.”

More than that, it’s been also reported that “the price of a Moderna vaccine was $25.50 a dose, the contracts show, up from about 19 euros in the first procurement deal but lower than the previously agreed $28.50 because the order had grown, the report said, citing one official close to the matter.”

Pfizer declined to comment on the contract with the European Commission, citing confidentiality.

“Beyond the redacted contract(s) published by the EC, the content remains confidential and so we won’t be commenting.”

This is what the company said.

According to the same reports, Moderna was not immediately available for comment to Reuters.

The European Commission said on Tuesday that the EU is on course to hit a target of fully vaccinating at least 70% of the adult population by the end of the summer.

It’s been also revealed that there are some crazy data about unvaccinated people and covid 19 out.

Yahoo News notes that Fauci believes that lockdowns the country saw last year are not likely to return, but he warned “things will get worse” during an interview on ABC’s “This Week.”

“I don’t think we’re gonna see lockdowns. I think we have enough of the percentage of people in the country — not enough to crush the outbreak — but I believe enough to not allow us to get into the situation we were in last winter. But things are going to get worse.”

This is what Fauci told “This Week” co-anchor Jonathan Karl on Sunday. He added the following:

“If you look at the acceleration of the number of cases, the seven-day average has gone up substantially. You know what we really need to do, Jon, we say it over and over again and it’s the truth, we have 100 million people in this country who are eligible to be vaccinated who are not getting vaccinated. We are seeing an outbreak of the unvaccinated.”