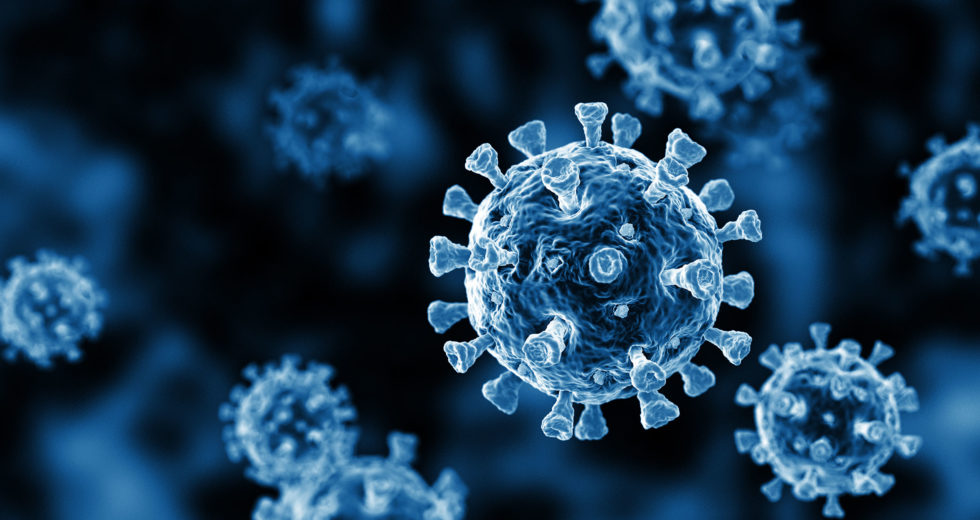 WHO has published a list of 25 specialists to assist the World Health Organization on the next stage in finding coronavirus sources, after its previous efforts have been smashed into China, where the first incidents were identified at the end of 2019. The group was named Scientific Advisory Group for the Origins of Novel Pathogens (SAGO). On its Wednesday announcement, the UN Health Agency claims that it is planning a two-week public comment process for its suggested experts – as well as some who were in the initial team that visited Wuhan for a sample of the origins of COVID-19.

“SAGO will advise WHO on the development of a global framework to define and guide studies into the origins of emerging and re-emerging pathogens with epidemic and pandemic potential, including SARS-CoV-2.The emergence of new viruses with the potential to spark epidemics and pandemics is a fact of nature, and while SARS-CoV-2 is the latest such virus, it will not be the last,” explained the CEO.

In the Chinese city of Wuhan at the end of 2019, the first human instances of COVID-19 were detected. China has consistently rejected ideas of the virus leaking from one of its facilities, saying such trips are no longer necessary.

A WHO-led team visited for four weeks with Chinese experts near Wuhan early this year and stated that the virus was likely to pass through another species from bats to people. However, additional study was required. WHO CEO Tedros Adhanom Ghebreyesus noted that the inquiry was hindered by a shortage of raw data during the early days of the breakdown and asked for laboratory checks.

“I do believe that if we are going to continue with the scientific research I think it should be a joint effort based on science not by the intelligence agencies. So if we are going to talk about anything, we are doing the whole business with the framework of SAGO,” declared China’s ambassador Chen Xu.