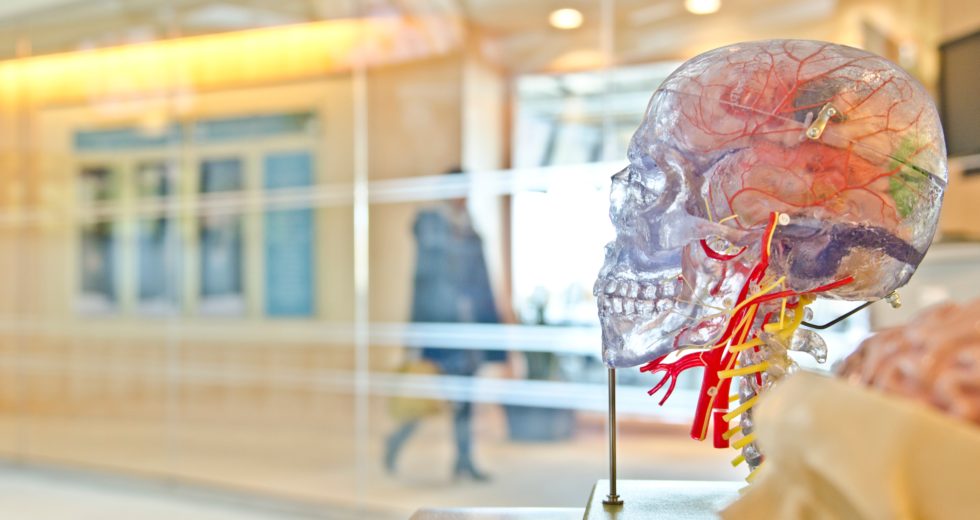 In the course of a lifetime, one in five people will develop Alzheimer’s Disease.

Alzheimer’s Disease takes so many forms, but it all works the same way: First, someone forgets something they know how to do or remember. Then they become disoriented. Then they lose their ability to perform activities of daily living like dressing themselves or making their own meals. Eventually, they stop caring for themselves properly and can’t recognize or communicate with loved ones who are around them.

This is an ancient disease that has long eluded effective treatment. But now scientists are starting to understand how it works (and why) and they are developing better ways to treat it.

Now, per a new study published in the journal PLOS Biology last week, a group of scientists from Curtin University said “leakage” of a hazardous chemical known as beta-amyloid from the circulation could be the core problem. Although the mechanism in people is still unclear, it might provide scientists with a new means of monitoring and tracking the beginning of Alzheimer’s disease and could help them create new therapies in order to avoid it.

“While we previously knew that the hallmark feature of people living with Alzheimer’s disease was the progressive accumulation of toxic protein deposits within the brain called beta-amyloid, researchers did not know where the amyloid originated from, or why it deposited in the brain,” declared study author John Mamo.

In the current study, researchers found out that these lipoproteins prefer to leak and to enable the harmful chemicals to collect and permeate the brain. The animals with a larger production of amyloids exhibited an increase in inflammation of the brain, suggesting that the chemical is linked to the beginning of neurodegenerative illness.