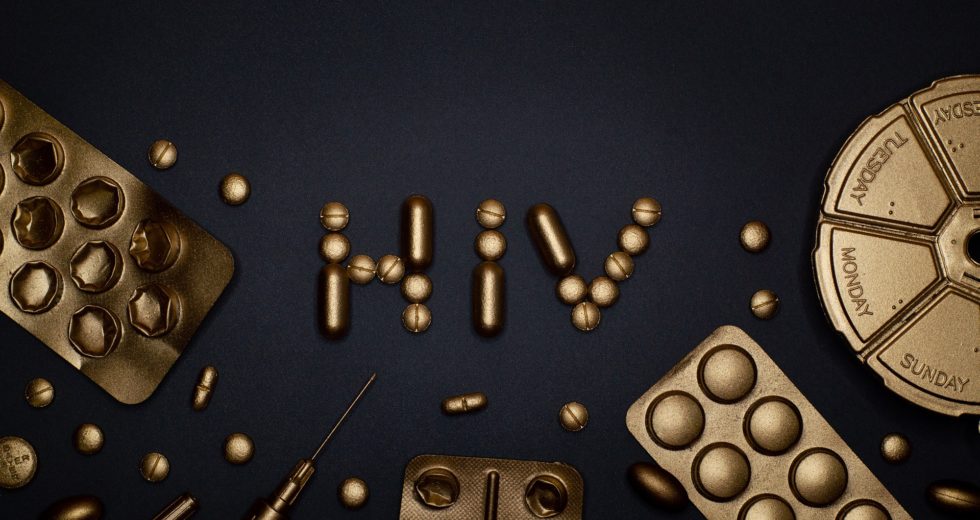 The Food and Drug Administration has announced, earlier this week, that they have approved the use of injectable medication against HIV as PrEP (pre-exposure prevention.)

The new drug is called Apretude and it can be injected once every two months instead of taking HIV prevention pills such as Descovy and Truvada every day to reduce the risk of contracting HIV by no less than 99 percent!

Basically, the injectable medication and the pills have a similar positive effect, the main difference being the convenience of no longer having to commit to the medication every day, instead, making it an every two months affair.

Furthermore, two FDA trials that analyzed the efficacy of this new prevention method, concluded that Apretude is actually more likely to reduce HIV than daily meds as follows:

–       By 69 percent for transgender women and cisgender men who are intimately involved with men,

The increased efficacy of the novel medication is not necessarily associated with its contents but rather with the greater ease with which those participating in the study managed to stick to the two-month regime as opposed to the daily pill.

The director of the antivirals division at the FDA’s Center for Drug Evaluation and Research, Dr. Debra Birnkrant, stated that: “Today’s approval adds a very important tool in our effort to end the HIV epidemic by providing the very first option to prevent HIV that doesn’t involve taking a pill every day. This injection, given only every 2 months, will be critical to addressing the HIV epidemic in the United States, including helping high risk individuals and some groups where adherence to daily medication has been a challenge or not a realistic option.”

A lot of great progress has been made in the past few years thanks to PrEP but studies still show that only about 25 percent out of all 1.2 million people recommended PrEP actually got prescribed the medication last year, as per the Centers for Disease Control and Prevention.

The CDC also estimated that, as of 2019, only around 285,000 citizens were on PrEP, most of them being gay and bisexual men.

But with the emergence of this newly approved injectable medication that is longer acting, there is some new hope that PrEP use will increase significantly and lead to the lowering of HIV rates all over the country.

Apretude is made by ViiV Healthcare, which is majority owned by GlaxoSmithKline and seems to be a really efficient solution to achieving just that.

ViiV Healthcare CEO, Deborah Waterhouse, said about the medication that “People who are vulnerable to getting HIV, particularly those in Black and Latinx communities who are indeed disproportionately impacted in the US, might want options beyond just the daily oral pills. Apretude was studied in what was one of the most diverse and most comprehensive HIV prevention trial programs ever, which also included some of the largest numbers of Black men and transgender women who have sex with men ever enrolled in such an HIV prevention trial.”

The CDC reported that 66 percent of all new HIV diagnoses in 2019 were men intimate with other men and when the numbers were also categorized based on race, African-Americans accounted for no less than 42 percent of those.

The federal government previously announced that nearly all insurance companies have to cover the approved PrEP pills, Descovy and Truvada as well as all the clinic visits and lab tests needed in order to maintain these prescriptions, also having to do this with no cost-sharing.

However, it turns out that insurance companies will not have to do the same with the injectable PrEP medication despite the fact that it costs a whopping $3,700 per dose.

Either way, the novel injectable PrEP is now expected to start shipping to specialty distributors and wholesalers starting with the beginning of 2022 all over the United States.

The managing director for PrEP4All, an advocacy group fighting to increase access to HIV prevention and treatment, Kenyon Farrow, addressed the news, mentioning that the organization is “definitely happy to see that the FDA approved another option for people who want to use PrEP.”

He also went on to say, however, that he is concerned the “implementation of this new option will likely take years to make into a reality for most people. Due to COVID-19, public health systems are overburdened already and much of the workforce needed to implement this on a large scale are leaving the field because of burnout. Because it needs to be administered in clinical settings, it would not be treated as a pharmacy benefit by payers, but instead as a clinical benefit, which will take time to implement all the proper coding for billing, as well as training and education for nurses who will likely bear the brunt of the work to implement.”

Even though the injectable medication that needs to be administered only every two months seems like some great progress – which it is – the greater news is that there are also a number of other long-acting forms of PrEP being tested and researched at this time, some of them requiring a dose as rarely as once every 6 months!

On the other hand, the FDA put a hold on research for one of them, Merck’s islatravir, because of some safety concerns that arose during the testing.

As it turns out, this particular drug caused some volunteers participating in clinical trials to experience declining CD4 levels, which suggests a weakening of the immune system, a very dangerous situation for HIV patients.