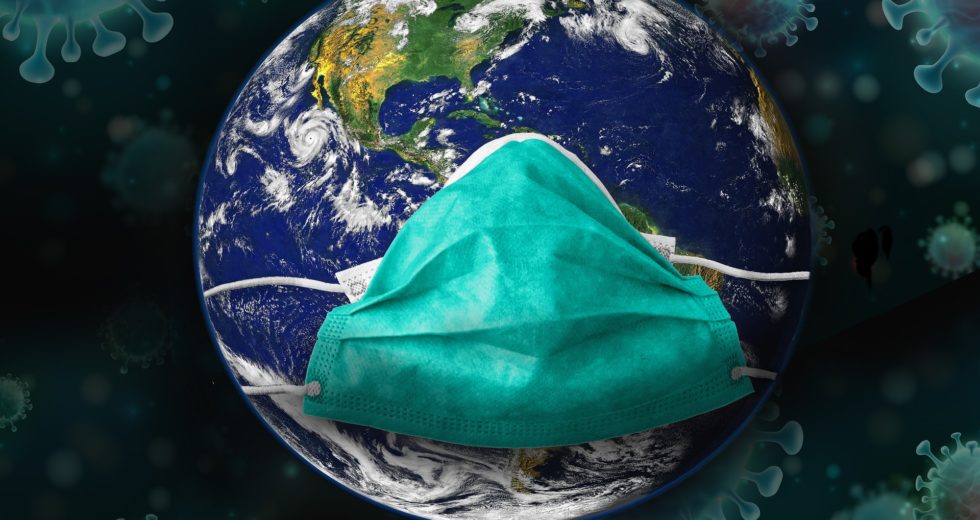 It’s been revealed that a Cook County judge suspended the city of Chicago’s policy requiring that all of its police officers have to be vaccinated against Covid-19 by the end of this year.

This ruling is a major victory for police unions, who have held that the city’s covid vaccine mandate violates their collective bargaining agreements.

Judge Raymond Mitchell ruled the other day that the mandate should be halted for police officers until those complaints can be settled in arbitration.

It’s been revealed that Mitchell’s ruling does not impact other city workers, or other parts of the policy.

This means that city employees who are not represented by any of the four police unions will still have to be vaccinated by Dec. 31, 2021.

“And all police officers are still required to report their vaccination status and get tested twice a week if they’re not vaccinated,” the official notes say.

“Our lawyers are looking at the judge’s ruling and looking at what our legal options are.”

This is what Chicago Mayor Lori Lightfoot said. She continued and said the following:

“But what I know is we cannot stop, we absolutely cannot stop. This is about saving people’s lives.”

There have been all kinds of concerns regarding the covid vaccines’ effects on kids’ health. Now, it’s been revealed that there’s a new survey that has been released by the Kaiser Family Foundation last week found that 66% of parents of 5- to 11-year-olds worried that vaccines might negatively impact children’s fertility later on.

Doctors and public health officials are assuring parents this is not a concern.

This is what the American Academy of Pediatrics — which represents doctors who specialize in treating children — says in a statement on its website. Stay tuned for more news.