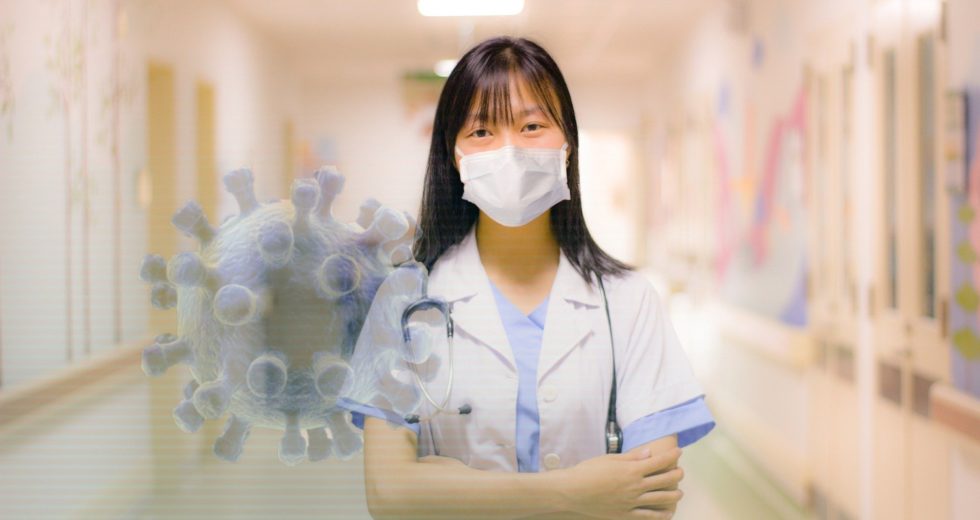 Since the vaccination campaign against the Sars-CoV-2 virus started, several reporting systems have been implemented worldwide so that people and health providers can report side effects from the available vaccines. The Vaccine Adverse Event Reporting System (VAERS) in the U.S has been providing essential data for health officials, and on Monday, the U.S. Food and Drug Administration (FDA) decided to make a change on the Johnson & Johnson (Janssen) fact sheet. So far, the FDA has not approved and licensed the Janssen vaccine, but it has issued an Emergency Use Authorization (EUA).

According to the data analysis from the VAERS, there have been 100 cases reported in which people could have developed GBS after the vaccination with the Janssen covid vaccine. In a recent article, FDA officials wrote about the connection between the Janssen shot and the GBS syndrome. Of the 100 reported cases, 95 cases were labeled by health officials as serious. Of those 95 people, one died, and the rest needed hospitalization. The FDA’s warning mentioned that more evidence is needed to rule a causal relationship between the vaccine and the increased risk of developing GBS.

The Johnson & Johnson covid vaccine will update its fact sheet.

This Monday, the company decided to include information about GBS syndrome on the covid vaccine fact sheet. The fact sheet will also mention symptoms of this autoimmune disorder. GBS is known to trigger muscle weakness, and it can even lead to paralysis. So far, more than 13 million people have received the Janssen shot in the U.S and those who reported the GBS cases had symptoms starting within 42 days after getting the shot.

FDA’s General recommendations after getting a covid vaccine remain the same. One should go to the doctor if any of the following symptoms appear difficulty in walking, vision problems, facial paralysis and bladder dysfunctions.