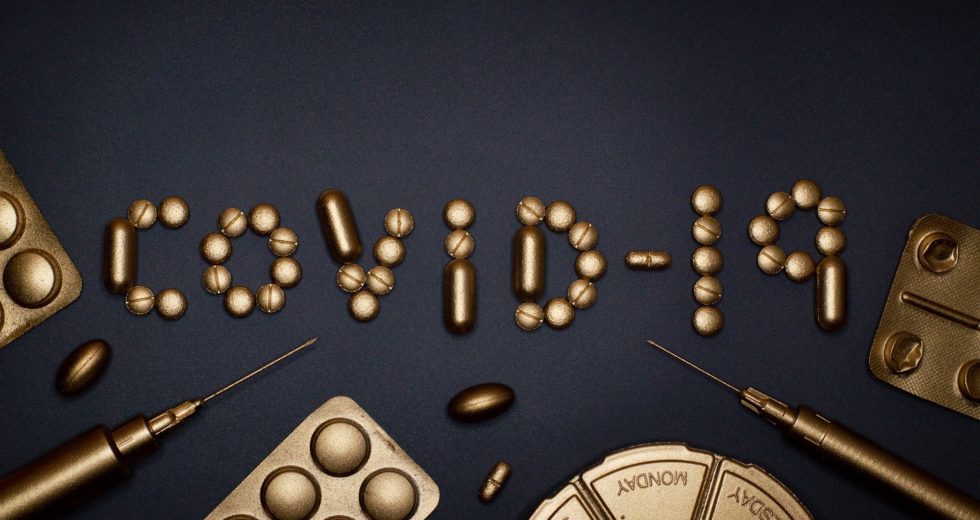 The novel coronavirus continues to make headlines all over the world, with new variants popping up.

It’s been just revealed that Donald Trump revealed new data about the number of deaths from the novel coronavirus.

Yahoo Finance reveals that Trump estimated up to 100 million people would have died from COVID-19 without his administration’s efforts to spur the development of vaccines.

He said that if not for Operation Warp Speed, which was the name of the Trump administration’s initiative to develop vaccines quickly to protect the public from the coronavirus, the health crisis death toll would be similar to that of the Spanish Flu pandemic more than a century ago.

The other day, we revealed some pretty great news about the novel virus.

It’s been reported that there’s a new drug that seems extremely promising.

The Jerusalem Post writes that some 93% of 90 coronavirus serious patients treated in several Greek hospitals with a new drug developed by a team at Tel Aviv’s Sourasky Medical Center as part of the Phase II trial of the treatment were discharged in five days or fewer.
The same online publication notes that the Phase II trial confirmed the results of Phase I, which was conducted in Israel last winter and saw 29 out of 30 patients in moderate to serious condition recover within days.
“The main goal of this study was to verify that the drug is safe,” Prof. Nadir Arber said.

Stay tuned for more relevant news, and make sure to stay safe as well.