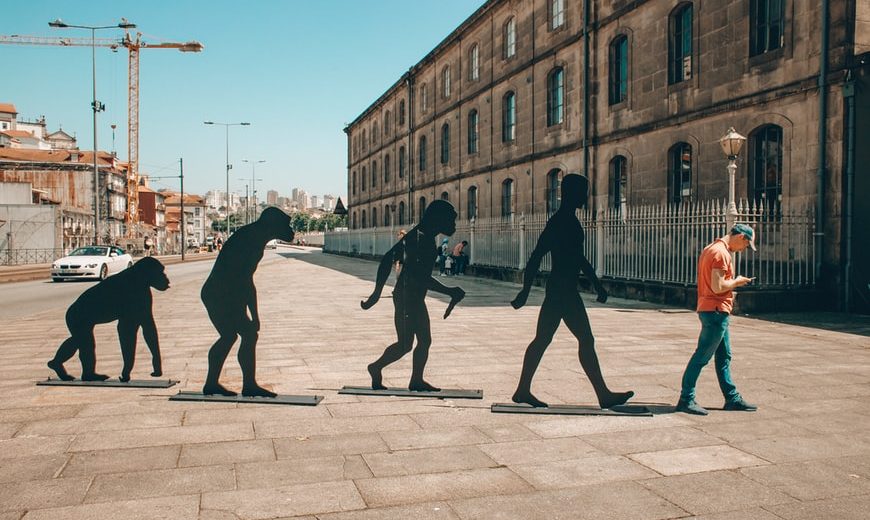 There have been many archaic humans that were once part of the planet before they got extinct and before the apparition of the Homo sapiens, around 300 ka. Not only did they interact, but they also interbred, and the many genetic modifications can still be detected today in modern humans.

What are structural variations?

The researchers behind the study focused on a region in the human DNA that might contain from a small number of base pairs to millions of base pairs of DNA. Previous studies have mainly focused on studying a single base pair of DNA. The analysis discovered over 126,018 structural variations that could help scientists understand more about our past and our health as humans.

The findings determined that Denisovan DNA influences the immune system of Oceanian populations, such as people from Papua New Guinea. This research proves that some medical treatments could be modified depending on the targeted populations around the globe.

Denisovans are not the only archaic human species that has been influencing our DNA. Research shows that most populations have Neanderthal DNA, especially people in Europe. Neanderthal DNA has been linked to the risk of developing underlying health conditions such as depression and heart attacks.
Another study determined that the population from the mountainous region of modern-day Tibet have Denisovans genes that help them survive in high altitudes.

The first author of the study from Cell journal, Mohamed Almarri, from Wellcome Sanger Institute, explained the importance of structural variations in modern-day medicine:

By analysing the genomes of understudied populations, we’ve been able to find high-frequency structural variations not uncovered by previous large-scale sequencing projects. Several of these are in medically-important genes that tell us how a population has evolved to resist a certain disease or why they might be susceptible to others. This is vital knowledge and will help to ensure that treatments can be tailored to each specific population.