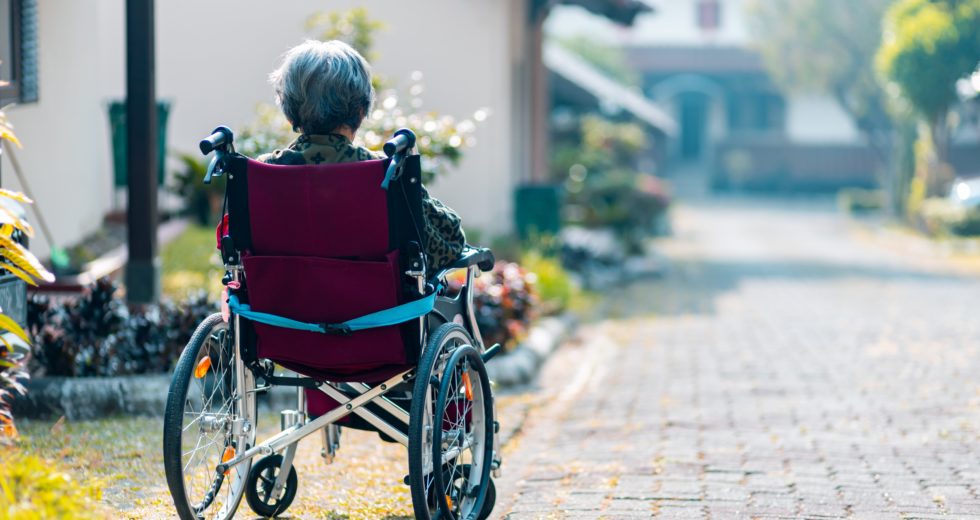 Dementia is a brain disorder that affects a person’s ability to think clearly, remember things, communicate and carry out daily activities. It is an umbrella term used to describe a group of symptoms that affect memory, thinking and behavior. Dementia is an umbrella term for a group of symptoms that reflect a decline in brain function. These symptoms include difficulties with memory, thinking, language, attention, and problem-solving.
Dementia is not a normal part of aging. It affects a person’s ability to carry out daily activities, so it is crucial that action is taken early. Dementia affects people in different ways. Some can function well for a while before losing the ability to carry out daily activities. Others develop more severe symptoms, such as hallucinations, severe agitation, or extreme changes in personality. Some people with dementia become unresponsive, and may also lose the ability to swallow, walk, or breathe.

People over the age of 65 are at higher risk for developing dementia. Age is the biggest risk factor for dementia.

The risk for Alzheimer’s disease is 10 to 25 percent higher for women that men.

Having a close relative diagnosed with Alzheimer’s disease increases the risk of developing the disorder.

People who smoke have an increased risk of developing dementia. People who use illegal drugs, or who abuse alcohol, also are more likely to develop the condition.

People who regularly exercise are less likely to develop dementia than those with a sedentary lifestyle.

People who hold down intellectually demanding jobs are less likely to develop dementia than people who complete routine tasks.

People who are depressed, or have other mental health conditions, are more likely to develop dementia.

People who regularly consume alcohol, or who abuse other drugs, have an increased risk of developing dementia.