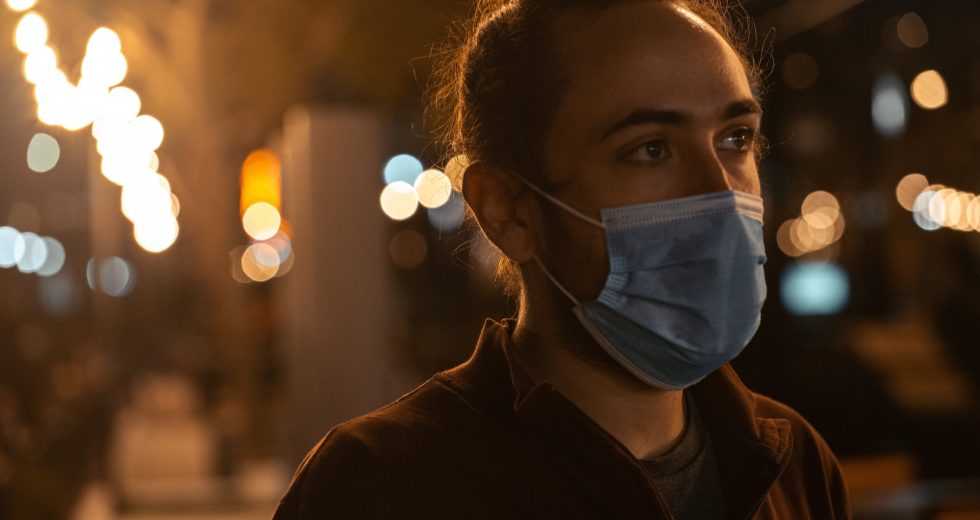 The mandatory covid vaccines have been making headlines a lot lately due to the massive controversies that they are creating. Check out the latest reports coming from Austria.

It’s been just revealed that Austria has become the first Western nation to make Covid vaccines mandatory for everyone.

Daily Mail notes that this is happening as the government scrapped its ‘vaccine apartheid’ rules in favor of a full nationwide lockdown today.

Chancellor Alexander Schallenberg announced the following fact: starting from February 1, everyone will be legally required to have a covid vaccine or face unspecified ‘penalties’.

It’s been also revealed that Health Minister Wolfgang Muckstein said the government has consulted with constitutional lawyers who suggested the move is legal.

The same online publication mentioned above made sure to note that Austria’s fully-jabbed rate currently stands at “66 per cent, just below the European average of 67 per cent and below the theoretical level of 70 per cent needed for herd immunity. It reported 15,000 new cases Thursday – another one-day record – and its infection rate stood at 990.7 per 100,000 over the last seven days, one of Europe’s highest.”

It’s also important to note that Austria is not the first country to make vaccines mandatory.

“Indonesia required all adults to get jabbed back in February, followed by dictatorships Turkmenistan and Tajikistan in July. Dozens of other countries, including many western nations, require specific groups – such as healthcare workers – to have jabs.”

“For a long time there was consensus in this country that we do not want vaccinations to be compulsory. For a long time, maybe too long, it was assumed that it would be possible to achieve a high vaccination rate even without an obligation. Now we have to face reality.”

This recent move is likely to prove hugely controversial. It’s essential to note the fact that this move comes after Austria locked down only unvaccinated people in a move dubbed ‘health apartheid’.

Stay tuned for more news, and make sure to stay safe.