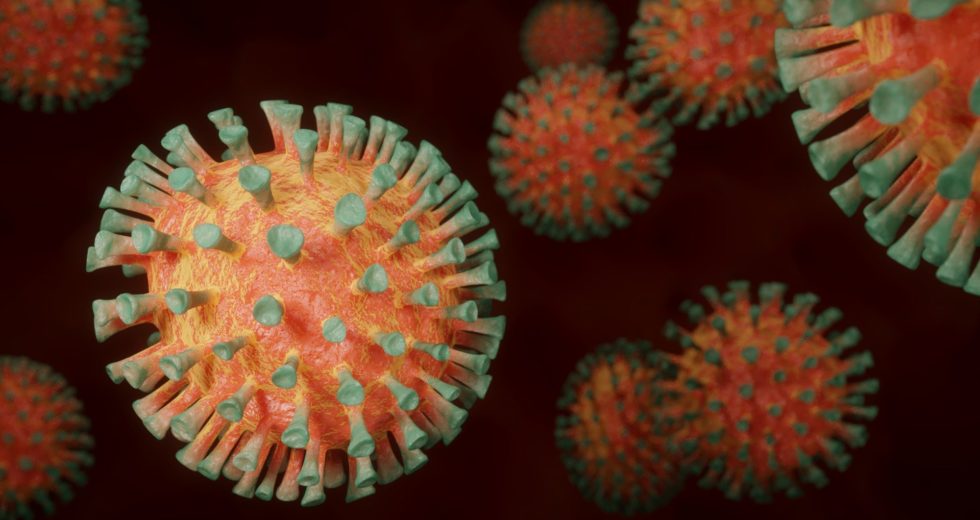 The novel coronavirus and its effects are still making headlines. BBC just reported that younger adults who are admitted to the hospital with Covid are as likely to suffer from complications as people who are over 50 years old, according to the latest reports.

BBC noted that four in 10 of those between 19 and 49 developed problems with their kidneys, lungs or other organs while treated.

New study analyzes over 73,000 adults of all ages

It’s been also revealed that the research looked at 73,197 adults of all ages across 302 UK hospitals in the first wave of Covid in 2020.

“The message is that this is not just a disease of the elderly and frail,” said Prof Calum Semple, who led the work.

Semple continued and said the following:

“The data reinforces the fact that Covid is not flu and we are seeing even young adults coming into hospital suffering significant complications, some of which will require furthering monitoring and potentially further treatment in the future.”

It’s been revealed that the patients in the study (around half of them) suffered at least one complication during their stay in the hospital.

The most common one was a kidney injury which was followed by lung and heart damage.

BBC also note the fact that the highest rates were in those over 50 years old, with 51% reporting at least one problem. But they were also “very common” in younger age groups.

The same article pointed out the fact that 37% of 30 to 39-year-olds and 44% of 40 to 49-year-olds had at least one complication recorded by nurses and medical students involved in the study. Check out the complete article in order to learn more details about all this.

Coronavirus as a global menace

Just the other day, we were revealing that Science News notes that this particular mutation seems to help the virus spike protein strongly latch onto the human version of a host protein that is called ACE2 that the virus is using in order to enter and infect cells.

This has been reported by experts In the journal Cell back on July 6.