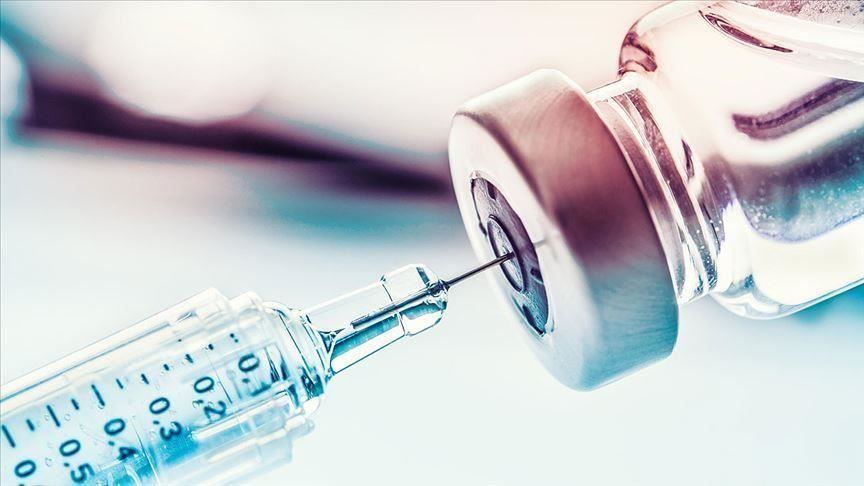 The concerns regarding COVID vaccination continue, as the Centers for Disease Control and Prevention (CDC) tries to determine why a 13-year old boy from Saginaw County (Michigan, US) died in his sleep three days after he got a vaccine for the coronavirus.

The sad information comes from eu.freep.com, and the county health department confirmed the investigation, as well as it told the publication that the office of the medical examiner conducted an autopsy. Furthermore, the death was reported to the CDC and the state medical department.

Could there be a link between the vaccine and the death of the boy?

The investigation as to whether there is a correlation between his death and vaccination is now at the federal level with CDC.

The boy’s name was Jacob Clynick, and he lived in Zilwaukee (Michigan, USA). Jacob was vaccinated with the second dose of a COVID vaccine on June 13 at a Walgreens store, according to his aunt, Tammy Burages.

Also, according to Jacob’s aunt, the boy was healthy and didn’t suffer from any known underlying medical conditions.

This is one of those things that I suspect they’re never going to really be able to say, ‘Oh, it was shot’ or ‘It wasn’t shot,
There must be something that makes certain kids more susceptible to having a serious heart reaction, and I think Jacob was one of those kids. So whatever that serious thing was, whatever the underlying health issue was, is something maybe that the autopsy will tell us.
Of course, it is going to be months down the road and a lot of other kids will get the shot before then, so it would be nice to know now.